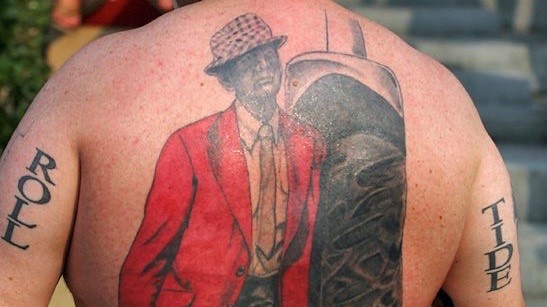 Rather than bore you with a syrupy, Thanksgiving week list of things for which I’m grateful (family, friends, blah, blah, blah), I renew my holiday tradition of sharing a very abbreviated list of things that irritate me.

Local morning radio. If the CIA really wants to torture people, it should pipe AM drive-time into Gitmo.

Teachers with obviously substandard grammar. (As a UT alum, I grudgingly accept an exclusion for college football coaches.) My own grammar errors.

Local politicians who grandstand about issues for which they have no legislative or executive responsibility.

Those always empty electric charging parking spaces at Calhoun’s and Chesapeake’s. I suggest you just open your hood and stick the charging cable in there. People will admire your apparently battery-operated F-350 pickup.

Police officers who use steroids. People who fake hate crimes.

Bicyclists who confuse their legal right to safely ride on public streets with a license to be rude. Why can’t east Knox County bicyclists be as polite as the tractorists?

Anyone who ascribes privilege to someone who grew up in a mobile home. Anyone who attended Harvard and claims to be a victim of the system.

People who have time to post hourly on social media but are too busy to do anything productive. Any college graduate who complains about the pay of the profession he chose. Sociology graduates with $75,000 of student debt. Any system that loans $75,000 to study sociology.

Passive-aggressive social media parenting. “Prayer warriors; my daughter needs you! Ask God to give her the wisdom to leave her worthless husband.”

People who stiff their servers, especially at Waffle House. Saying “no problem” instead of “you’re welcome.” Randomly inserting the word “absolutely” into sentences.

People who think that the First Amendment applies to their employer or parents. Over-ripe bananas. Drug commercials on television. Non-apology apologies. “I’m sorry you feel that way” is not an apology.

When the timer on an automatic restroom light is set to 10 seconds and the motion detector isn’t pointed at the commode.