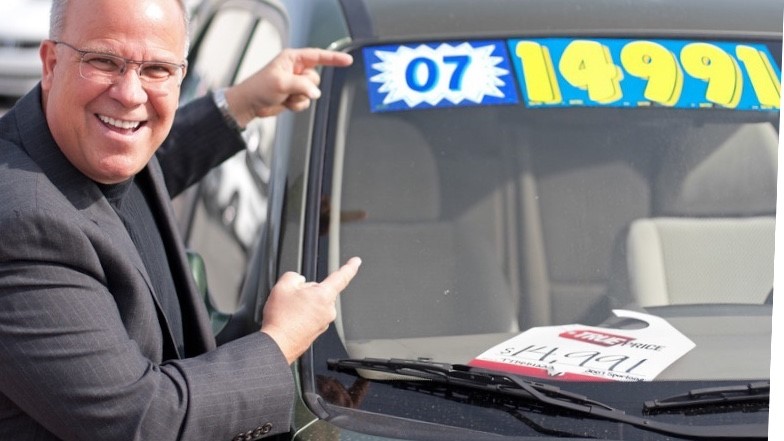 The key to understanding almost any human interaction is to understand the incentives at play. Whether it involves a disagreement between spouses, buying a car, trying to increase church attendance, treating drug addiction or preparing a football team to play, if you can identify the reward structure and preferences for each person or group, you can avoid mistakes and reach better outcomes.

Financial news programs, for example, don’t sell investment advice; they give that away for free. They are in the business of selling viewers – that is, you – to advertisers. They only need to keep viewers engaged with enough crises so they will sit through the commercials. A parody headline on the satirical website, The Onion, captured network news incentives perfectly: “CNN Holds Morning Meeting to Decide What Viewers Should Panic About for the Rest of the Day.”

The investment advisory industry is particularly adept at creating ways to mask incentives. Even the term “investment adviser” is often an illusion. The brokerage industry has gone to great lengths to convince regulators that its salespeople – even those with titles like “senior financial adviser,” aren’t really investment advisers and shouldn’t be regulated as such. From a legal standpoint, the difference is significant. A Registered Investment Adviser is required to act in his client’s best interest. Someone not registered as an adviser has no similar obligation. That is, even if a salesman calls himself a financial adviser, it doesn’t mean that he’s giving financial advice.

Despite millions of brokerage industry advertising and lobbying dollars designed to confuse clients, investors began to discover the was a difference between people who are legally required to act in their best interests (fiduciaries) and those who had no obligation to do so (everyone else.) When competitors began to successfully exploit this distinction, stockbrokers could have required that their employees act in their clients’ best interests.

Instead, the brokerage industry convinced the Securities and Exchange Commission (SEC) to simply change the definition of “best interest.” In June, the SEC passed something humorously titled Regulation Best Interests. Instead of requiring everyone who gives financial advice to actually act on clients’ best interests, the reg only requires investment salespeople to disclose the ways in which their recommendations benefit the adviser at the expense of the client. Essentially no one will ever read this disclosure form. But buried in the fine print will be a complex description of the true incentives the non-investment adviser has when giving advice to his customers.

Don’t be fooled by the Regulation Best Interest title. Creating a farcical definition of “best interest” is akin to the Food and Drug Administration changing the legal meaning “carcinogen” to mean “anything that causes cancer other than tobacco-based products.”