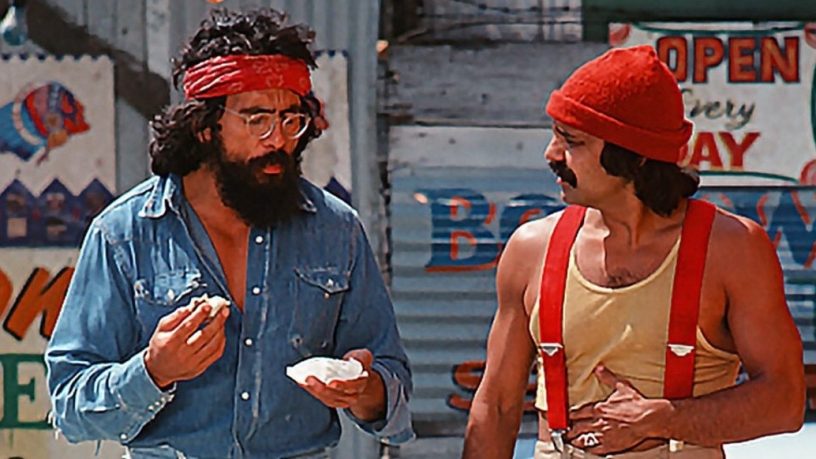 At least once a week, someone asks me about investing in marijuana. Three years ago, if someone had even hinted at investing in pot I would have considered it a joke.

I still consider it a joke, even though the questions are never intended as such.

Observers tell us that full-fledged marijuana legalization is coming. The libertarian in me is reluctantly ambivalent about it, while the investor in me sees it as another avenue for scoundrels to separate people from their money.

Presumed smart people project annual marijuana sales in 2025 to be as much as $150 billion. Given that worldwide beer sales are only $160 billion, I’m not convinced.

Unless you are a user, it’s hard to find a place in the pot supply chain that is attractive. At the grower level, pot is a commodity. Marijuana is called weed because … well … it’s a weed. No company makes a fortune growing kudzu, nor will they growing pot. People don’t get rich growing anything; ask any farmer.

There are almost certainly useful medical applications for cannabis or even outright marijuana.  What if cannabis ends up in newly developed pain or anxiety medications? That would be huge, wouldn’t it? The active ingredient in acetaminophen (Tylenol) is derived from phenol, a constituent of coal tar and creosote. I’m not aware of any multi-billion dollar coal tar or creosote companies.

There are plenty of multi-billion dollar pharmaceutical companies, of course, and marijuana-based medicines will simply fold into their existing product offerings. If there is money to be made from medical marijuana, Johnson and Johnson is going to make it, not some start-up penny stock company or Cumberland Avenue head shop.

The same will be true of branded recreational marijuana. Like the zillion craft beer brewers in the U.S., the pot brands that become popular will be profitable – and they will almost certainly be acquired (or even developed) by existing consumer products companies.  Constellation, the brewer of Corona, already owns a significant stake in a marijuana company. I suspect Anheuser-Busch may have already trademarked a bunch of “Bud” pot brand names.

Like dot-com stocks 20 years ago, a minuscule percentage of pot companies will survive and thrive – but we can only know which ones in hindsight.

The scams surrounding marijuana stocks are so rampant that the Securities and Exchange Commission has issued multiple investor warnings.