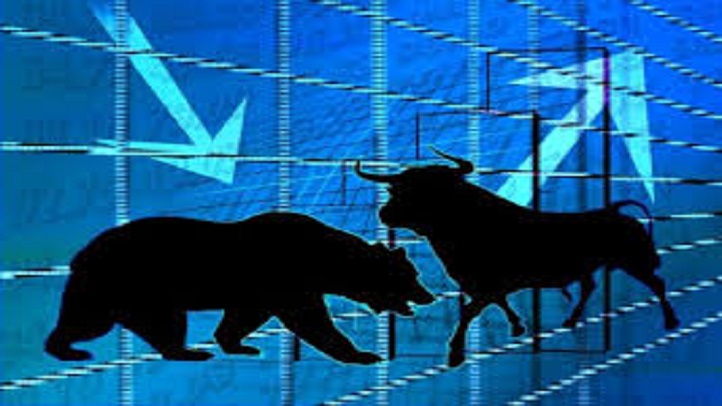 For much of the past two years, the U.S. stock market has felt a bit like an NFL game still tied after five quarters: a lot has happened but very little was accomplished.

All of which has netted investors a return of zero.

A lot has happened economically as well. Unemployment is currently 5.0 percent, slightly higher than two months ago, but still lower than two years ago. Real GDP growth hovered below two percent for most of the past two years, before increasing to 2.9 percent in the third quarter.

The Fed moved to increase interest rates for the first time since 2006, Great Britain voted to leave the EU and the world’s central banks created another $2 trillion.

And we are about to elect the most dangerous president in U.S. history, at least according to at least 30 percent of the voters.

Even the brief periods of positive stock performance during the past two years were concentrated in only a handful of companies. In 2015, the prices of the ten largest stocks in the S&P 500 increased 20 percent; the other 490 stocks dropped an average of 3.5 percent. This gap was the largest since 1999, when the internet bubble was nearing its peak.

Despite all of this political, economic and social noise, however, that the stock market has been flat should be no surprise. It is hard for stock prices to gain traction when underlying business fundamentals are struggling.

Revenues and operating earnings for the S&P 500 companies experienced quarterly declines for most of 2015 and 2016 and are still below 2014 levels. Small and mid-sized companies are faring even worse. Margins for the mid-cap S&P 400 are projected to be 6.0 percent next year, still well below the 7.3 percent margin of more than ten years ago.

Despite the economic schizophrenia, increased political fears and divergent corporate fortunes, the DJIA is effectively tied after two years, because the stock prices have followed the underlying fundamentals of the businesses. They always do.