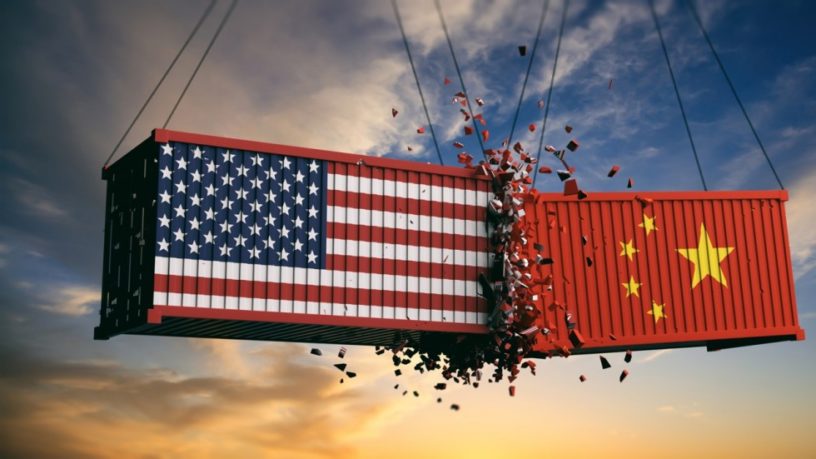 In 2014 and 2015, concerns of a weakening Chinese economy prompted a number of 1,000-point daily declines in the Dow Jones Industrial Average (DJIA), including a 2,200-point drop in August 2015. The irony today is that the U.S. market is experiencing similar price swings because of fears that the Chinese economy is strong – so strong that it would “win” a trade and tariff war with the U.S.

Some people don’t have enough to worry about.

You already know that within a decade China will supplant the U.S. as having the world’s largest economy. By itself, however, that ominous-sounding warning means little. The Gross Domestic Product (GDP) of both countries may soon be similar, but that is the extent of the close similarities.

China’s economy is growing faster than that of the U.S., but our annual GDP of $20 trillion exceeds China’s $12 trillion by more than 50 percent. It also takes 1.4 billion Chinese to generate that $12 trillion, compared to only 320 million Americans to produce 50% more than China’s economic output. U.S. workers are seven times more productive than our Chinese counterparts are and, as a result, we enjoy much higher standards of living. More than 40% of China’s population lives on less than $5 a day.

As recently as 20 years ago, most Chinese lived in abject poverty. That began to rapidly change when China was allowed into the World Trade Organization in 2001. The country quickly became a huge exporter of low-cost goods and labor, propelling its economy to average annual growth of 9.4%, compared to 1.9% in the U.S.

The Chinese people and economy have been massive beneficiaries of international trade, especially with the U.S.

China’s economy is large, but built on a ballooning debt that dwarfs that of the U.S. Observers fret that the U.S. national debt hovers around our annual GDP. China’s debt (including its state-ish banking system) is 3.5 times its GDP – and much of that government debt was used to build useless, non-productive assets. Entire newly constructed cities sit largely vacant, as does the country’s tallest office building.

Saber rattling notwithstanding, comparing the economies of China and the U.S. is a bit like comparing Mississippi to Washington, D.C. The economy of Mississippi is about to eclipse that of Washington, mostly because Mississippi has four times the population of Washington – just like China vs. the U.S. Mississippi workers, like those in China, are less productive, less skilled, earn less than half the income of the typical Washingtonian and are more likely to live in poverty.

Of course, Mississippi doesn’t pose a potential military threat to Washington, but Mississippi couldn’t afford a trade war with Washington. Neither can China afford that fight with the U.S.