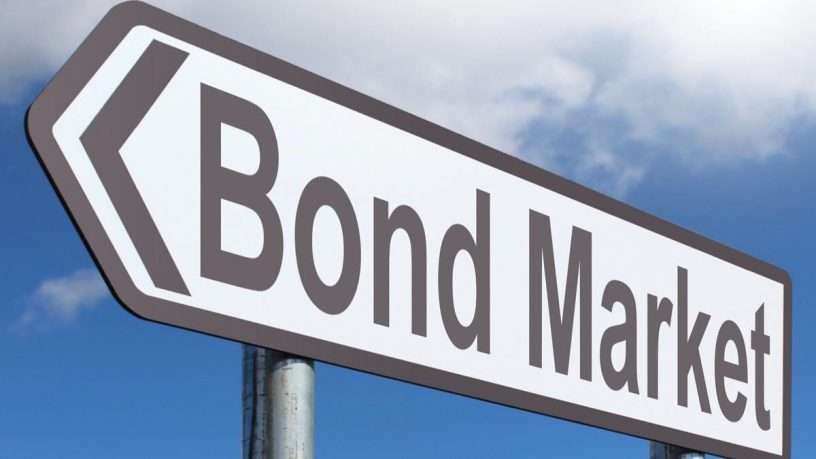 If you’re buying bonds to reduce the risk in your 401(k) or other investment account, you might want to rethink your concept of risk and exactly what you’re trying to achieve. If your goal is to accumulate long, or even intermediate, term wealth, bonds will – in my opinion – almost certainly increase your odds of failure over the next 5 or 10 years.

The yield on a 30-year U.S. Treasury bond has dropped to 1.9 percent, less than the 2.03 percent average rate of inflation for the past 3 years. The inflation-adjusted yield is less than zero. Investing in Treasuries hoping/wishing for a positive real return is a bet on a decline in consumer prices. Raise your hand if you think inflation is going to average less than 2 percent over the next 30 years, much less be negative.

When I was in graduate school, the term “risk free” was used to describe U.S. Treasury bonds. However, if your primary long-term goal is to grow your assets relative to the rate of inflation – that is, grow the real purchasing power of your money – as a general asset class, bonds are significantly riskier than stocks. Which is more likely to return more than 2 percent over the next 30 or 10 years: a 1.9 percent Treasury bond or shares of Coca Cola stock?

If your definition of risk depends on knowing the outcome of a course of action, then a five-year Treasury bond yielding 1.3 percent is less risky than owning Coca Cola or an S&P 500 index fund. If you own Coke or a stock mutual fund, you don’t know what you’ll have in five years, but there is a good chance your return will outpace inflation, even though your interim returns will be bumpy. If you own a 1.3 percent 5-year bond, you know exactly what will happen over the next five years: you will lose ground to inflation. Your bonds are almost guaranteed to suffer a permanent, irreversible decline in purchasing power. But at least you know that going in. Maybe that meets some people’s definition of low risk, but not mine.

Don’t assume that owning a bond fund rather than individual bonds insulates you from this risk. Ask your advisor about the average effective maturity of the bonds in any bond funds you own. What are each of the funds’ longest-term bonds? How long were the most recent purchases? If you don’t research it now, the first signal you get of the risk in those funds may be when interest rates increase and bond prices decline, or when you retire and don’t have as much money as you expected – and those are very expensive lessons.