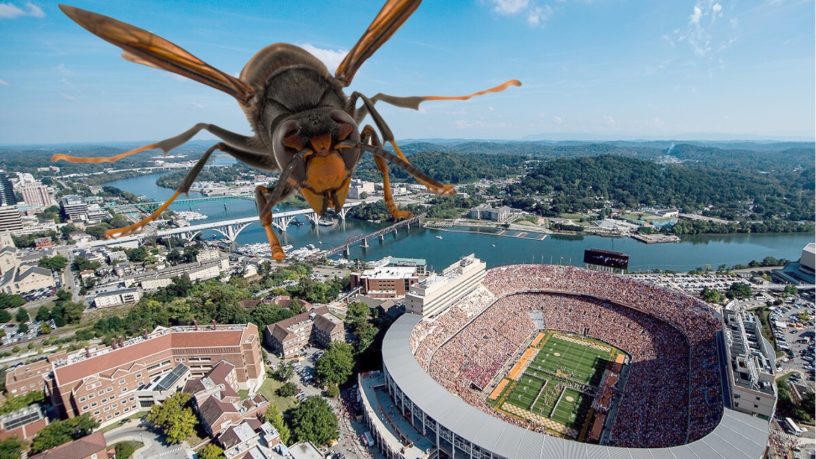 Let’s look back at the good ole’ days … say about nine months ago. (Just humor me, okay?) Unemployment was a paltry 3.5 percent, the lowest since the 1950s. Real personal income was increasing at rates not seen in more than 20 years, most rapidly among low and middle-income wage-earners. As far as we knew, the U.S. hadn’t recently started or joined a new war anywhere on the globe. Not surprisingly, the Dow Jones Industrial Average was at an all-time high and would finish 2019 with a 22 percent gain. The tech-heavy NASDAQ would finish even higher.

If you are a momentum person, you probably expected the stock market to continue its positive performance into 2020. If you are generally a “what goes up must come down” person, your expectations about 2020 stock prices would likely have been less enthusiastic.

Now let’s assume that nine months ago you had some secret prescient power and somehow knew that 2020 would bring COVID-19, the almost complete temporary shutdown of the U.S. economy, 14.7 percent unemployment, $3 trillion in unplanned deficit spending, another $3 trillion of Fed money creation programs and a record 32.9 drop in GDP. Assume you also knew that more than 30 national retailers would file for bankruptcy and that more than 64 million Americans would file first-time unemployment claims this year.

Armed with that knowledge, even the glass is half full folks would have known for certain that 2020 would be a horrible year for investors.

Instead, as we approach the end of the third quarter, the overall U.S. stock market is about even for the year. The overall economy is still weak and remains threatened by unpredictable public policy actions. Yet, since its late March bottom of 18,600, the Dow Jones Industrial Average has increased 45 percent, back above 27,000.

For all the negative and horrible things that have happened this year, one bright spot about 2020 is that it removes all doubt about whether or not it is possible to predict near-term changes in stock prices. If there was ever a year when anyone – no, everyone – should have been able to predict at least the general direction of stock price changes, 2020 should have been it.

There is at least one other positive aspect to 2020. Every fall I write a column at the beginning of football season explaining why I believe the NCAA to be one of the three most morally corrupt organizations on earth. After seeing the NCAA’s actions this year, there are few, if any, people who don’t now see the NCAA’s motives and true purpose. That column is no longer needed.