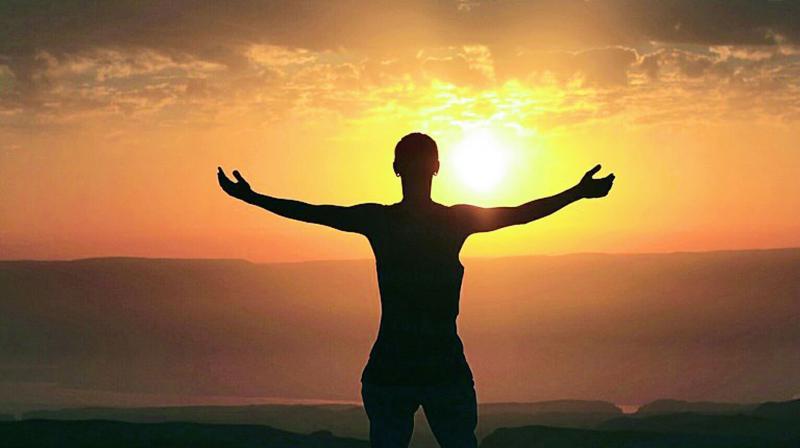 By almost every quantitative measure, we just completed the most outstanding decade in the history of mankind. Poverty has declined; health and wealth have improved. And despite news reports to the contrary, this is the safest, most peaceful time in history.

Because of gains over the past decade, people in every area of the world can expect to live twice as long as did their ancestors only two centuries ago.

The past ten years were the least murderous decade of all time. The worldwide homicide rate has been on a steady quarter-century decline, reaching a low of 6.1 (per hundred thousand people), compared to 7.4 a decade ago.

What about the US?

By the admittedly extreme worldwide $2/day standard, extreme poverty in the US is almost nonexistent. The US Census Bureau defines “poverty level” for a family of four as $26,000 of income; “deep poverty” is $13,000. By either definition, US poverty is at historic lows.

In terms of homicides, the previous ten years were the most peaceful in US history. The homicide rate ranged from 4.5 to 5.5 the entire decade – for the first time since the FBI began collecting the data. That sort of information has never been considered “newsworthy,” but it is even less so in a clickbait world.

While I did not cherry pick statistics for this column, I could have obviously highlighted some objective measures that haven’t improved, notably a decline in US life expectancies related to an increase in opioid-related deaths. But neither have I mentioned the qualitative life differences today versus those of our ancestors. With air conditioning, automobiles, air travel, dental care, contact lenses, Facebook and wall-sized TVs, the US middle class enjoys a qualitative standard of living that exceeds that of even the wealthiest of the 19th century elite.

Will the next decade produce similarly positive results? I’m betting on it.