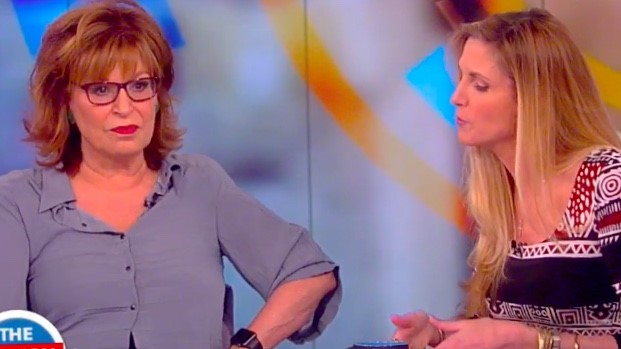 Rather than bore you with a syrupy, Thanksgiving week list of things for which I’m thankful (family, friends, blah, blah, blah), I continue my holiday tradition of sharing a (partial) list of things that irritate me.

People who use their religion for business purposes. I’m guessing God doesn’t want you to buy an annuity, anyway.

Football announcers who use the phrase “dial up a play.” Those stupid interviews with the football coach as he runs off the field for halftime. “Coach, what do you need to do in the second half to cut into Alabama’s 42-point lead?”

Any football player who kneels on the field other than in victory formation to end the game or half.

Hypocrites, litterers and people whose only topic of conversation is their travelogue.

When the person finishing his smoke break completes his final exhale on the elevator as he returns to work. When I am about to sneeze, then can’t. Shouldn’t evolution have corrected this cruel tease by now?

Websites that forget my password. I don’t care if someone hacks into my News Sentinel or Tommy John underwear accounts, anyway.

Those emoji things. I can’t see the little face to know what in the hell it is supposed to mean.

Tardiness. Your time is not more valuable than my time. I also have to get gas and drive in traffic.

When my dog rolls around in cow poop. What inspires an animal to do that?

My cable television and cell phone providers. Solicitation calls to my cell phone. The My Pillow commercials. Folks who needlessly “reply to all.” Web pages with autoplay videos.

Airports, TSA security theatrics and the PA system in airplanes. Engineers can design a 1.2 million pound flying biscuit can, but can’t broadcast the pilot’s voice 50 feet? I can understand the Neyland Stadium announcer from 4 miles away.

Bicyclists who confuse their right to safe treatment from automobilists with the right to be rude and obnoxious.

Corporate welfare for billionaires. Government subsidized housing for affluent people. Section 8 housing is a lot different than taxpayers picking up part of the construction tab for yuppie condos.

Moderately fraudulent nonprofits. There are enough of them in Knoxville to fill at least a year’s worth of columns.