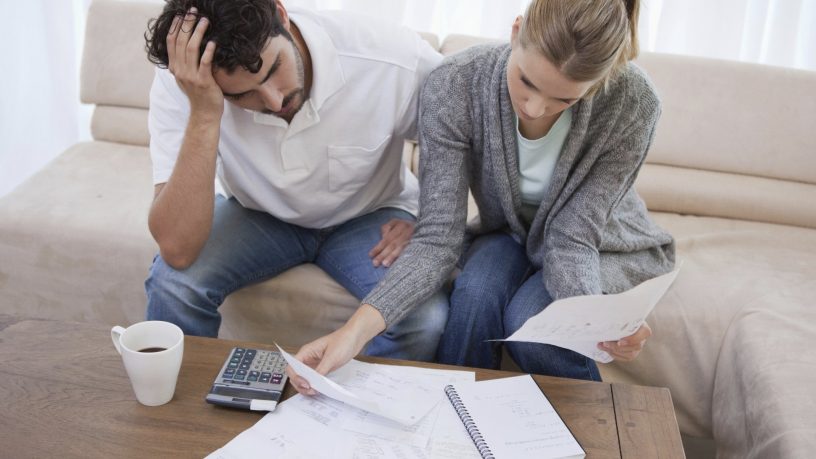 If the U.S. economy will require a recession to combat inflation in a timely manner (which I personally believe), what might the next recession look like?

The accepted definition of a recession is two consecutive quarters of declining Gross Domestic Product (GDP). Since GDP declined 1.5 percent in the first quarter of this year, a decline in the June 30 quarter would mean that we entered a recession in January of this year. The second quarter figure will be released on July 28.

The consensus estimate is that second quarter GDP will increase about two percent, meaning that the two-quarter clock would restart – and the soonest the next recession could be declared would be in late January 2023.

The most recent multi-quarter U.S. recession began in December 2007. During that 18-month recession, unemployment and personal bankruptcies doubled. And for those who care about such things, at one point during that recession the S&P 500 had declined 50 percent from its high.

Compared to the 2007 recession, household and business balance sheets are much stronger today. Infusions of free government cash have left households with $2 trillion of what economists call “excess savings.” As a percent of disposable income, in 2007 household debt was 40 percent higher than now. But the federal government’s balance sheet was much stronger; national debt was 60 percent of GDP vs. 120 percent today.

Unemployment will increase. The unemployment rate may not reach the peak of the 2007 recession (about ten percent), but the increase (five percentage points) may be similar. This would equate to seven million Americans losing jobs.

The largest percentage unemployment increase in the 2007 recession occurred in oil and gas exploration – something that almost certainly won’t happen in the next one. Instead, I expect that technology-related sectors and durable good businesses will bear the brunt of job losses in the next recession.

I also expect inflation to remain problematic in the early part of the next recession. Rising prices aren’t as entrenched as they were in the late 1970s, but even if the Federal Reserve takes strong action, don’t expect an instant return to three percent annual inflation.

As we head into the next recession, I expect a sustained increase in interest rates – something that few investors, consumers or CFOs have ever experienced. This will provide a number of shocks, including the realization that bonds might be the riskiest portion of some people’s investment portfolios.