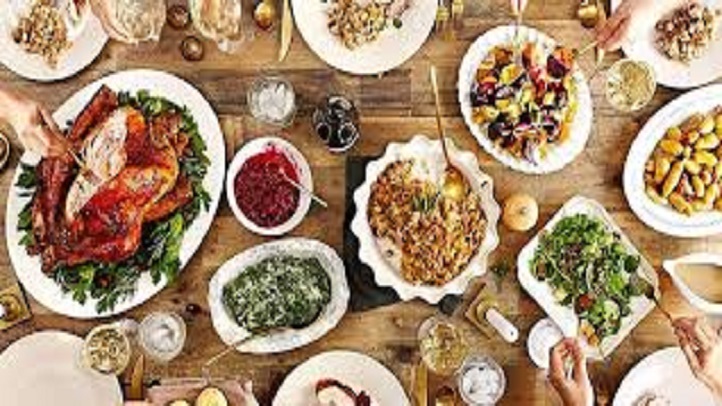 Gratitude is one key to a happy life, but too many columns this week are self-serving, syrupy recitations of life’s blessings. That’s nice. That’s sweet. In the interest of balance, however, here is my annual list of some things that irritate me.

Jon Gruden. I’m already over Gruden and the members of his cult. #FireGruden.

Tesla and every other company so poorly or immorally managed that it requires free taxpayer money to operate. Those always-empty electric car parking spaces at Calhoun’s.

People who decline invitations with a pretentious report on their social lives. “Thanks for the invitation, but the Governor and I will be having lunch on his jet that day with Peyton Manning.”

People who use “Roll Tide” as a punctuation mark. “I would like an order of chicken livers, Roll Tide, a PBR tallboy and a box of those 12 gauge, 00 buckshot shells. Roll Tide.”

The Cumberland Avenue redesign; it’s very pretty and will, I am sure, win awards from people who create self-congratulatory awards, but I can’t get to Cookout or Copper Cellar.

The faulty leather that causes my belt to shrink this time of year. Conspiracy theorists; Vince Foster is not quasi-alive in an Area 51 freezer.

Security theatrics at the airport. I can’t tell you who the terrorists are, but I know who they aren’t.

People who ask the question “Can I ask you a question?” People who think everyone should vote; they obviously never met my little sister’s first husband.