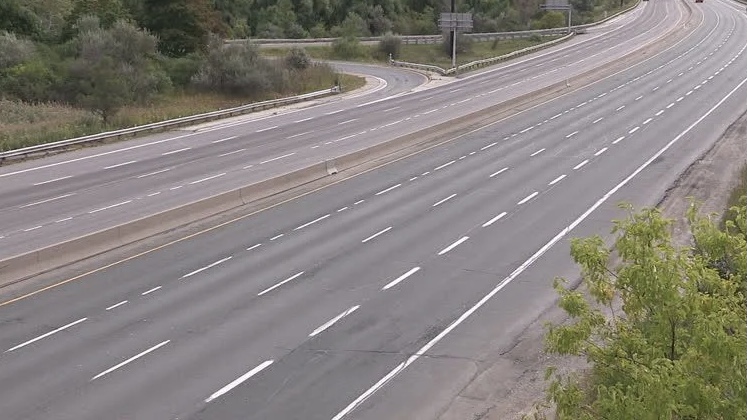 To increase pedestrian safety, Knoxville is reducing the City’s unposted speed limit from 30 to 25 mph. Speaking at a recent City Council meeting, the president of Bike Walk Knoxville cited research that a person is 70 percent more likely to be killed if they are struck by a vehicle travelling 30 mph versus 25 mph. Why not reduce the speed limit to 5 mph? Or we could eliminate all vehicle/pedestrian fatalities be outlawing vehicles in the city. Zero pedestrian deaths.

Zero food and package delivery, too.

I’m not picking on City Council. And I don’t care what the speed limit is. But the notion that we can eliminate risk in our lives while insisting there is no trade-off is both silly and dangerous. As Newton’s third law reminds us, for every action there is an equal and opposite reaction – whether a committee considers the reaction or not.

If your only concern is reducing vehicle fatalities, reduce the enforced interstate speed limit to 20 mph. That wouldn’t do much to help the current dysfunctional state of the nation’s supply chain, but car deaths would decline.

A hundred people die each year from horse related accidents. Another hundred or more die annually in airplane crashes. Should we outlaw airplanes and horses?

Two separate studies in Israel explored a possible link between myocarditis and mRNA vaccines. Each study found that receiving the Pfizer COVID-19 vaccine more than doubled a person’s likelihood of developing myocarditis. One of the 3 million individuals in the two studies died from vaccine-related myocarditis. One. Extrapolating that percentage to the U.S. would suggest that as many as 40 Americans who received two Pfizer jabs may have died from vaccine-related myocarditis. Those 40 deaths are tragedies, but the vaccine likely prevented tens or hundreds of thousands of COVID deaths. The vaccine presents an obviously attractive macro risk/reward ratio. But if there was something called the Organization to Eliminate Myocarditis, it would probably oppose COVID vaccines. And it would be horrible public policy.

Since 1980, the average peak-to-trough annual stock market decline has been 14 percent. That is, the average difference between the high and low point of the stock market each year is 14 percent. However, if you had invested $100 in the S&P 500 in January 1980 and never touched it – ignoring those intra-year declines – at the end of 2020 your $100 would have been worth almost $10,000. While some might consider investing as “risky,” the cost of not doing so is a far greater risk.

In most situations, being reckless is an option. Accepting risk is seldom optional – our only choice is whether we actively assess it, ignore unintended consequences, or needlessly accept random outcomes.