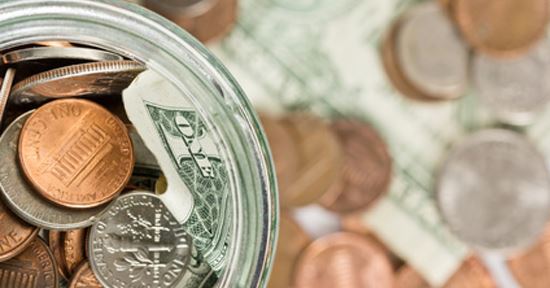 When Bankrate.com recently released a study noting that 63 percent of Americans don’t have $1,000 in easily accessible emergency savings, even the Federal Reserve blamed that dangerously low figure on the 2008 recession.

Unless a household experienced a 2008 financial cash flow shock, however, there is little macroeconomic reason for their savings to be depleted. While everyone’s 401(k) balances declined in 2008 that is not why Americans are woefully undersaved.

Two-thirds of Americans have almost no liquid assets because they spend too much. Period. Simple. End of story.

The granular detail of the Bankrate study has the most interesting and telling information. Bankrate found, predictably, that the dollar amount of a family’s savings is positively correlated with household income. But only 46 percent of families with income exceeding $75,000 reported having at least $1,000 of immediately accessible savings.  Shockingly, only 52 percent of college graduates have $500 in liquid savings.

The personal savings rate in the U.S. is currently 5.5 percent, down from a modern-era peak of 17 percent in 1975. In addition to money people put in the bank, that 5.5 percent includes contributions into retirement plans and the principal portion of mortgage payments.

Helping the U.S. bring up the worldwide personal responsibility rear are Spain (4.5 percent) and the U.K. (4.4 percent.)

For comparison, the personal savings rate exceeds 15 percent in France, Japan, Mexico, Sweden and even Croatia.

Unless you plan on selling your washing machine to fund retirement, however, you might want to consider other solutions.

As tempting as it is to blame a person’s savings behavior on the amount of money he has available to spend, the data suggests more complicated underlying causes. Savings rates differ significantly by race and education, even among households with the same income.

While the causes for low savings rates are complex, the solution is as simple as it is obvious. Think about it the next time you’re at Starbucks.