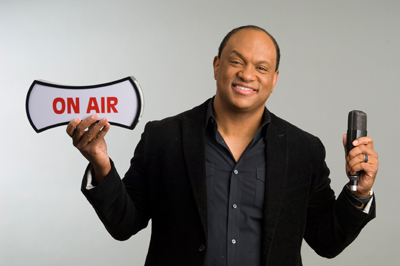 In the first two weeks of 2016, the Dow Jones Industrial Average has dropped 1,600 points. We have no idea if it will drop more from here, but, at 1,880, the S&P 500 is at the level we called fairly valued six months ago—and remains fairly valued today.

Even after this huge drop, the market has fallen to where it was in August last year—less than five months ago. At that time David Moon was on the Hallerin Hilton Hill radio show discussing the August market drop. The comments remain relevant: