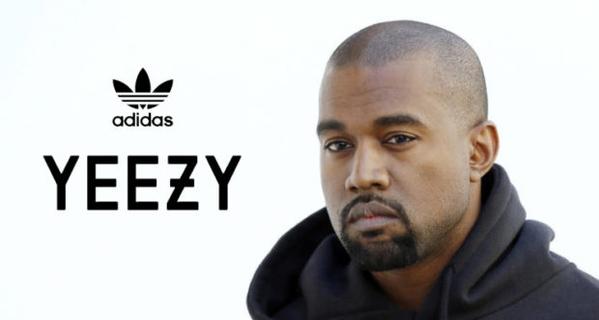 In 2017, Nike announced a corporate realignment that included a focus on customers in 12 key cities: New York, London, Shanghai, Beijing, Los Angeles, Tokyo, Paris, Berlin, Mexico City, Barcelona, Seoul and Milan. In a June 2017 press release, the company said it expects these cities to produce 80% of Nike’s growth through 2020.

My rural hometown of Hazel Green, Alabama, where I suspect kneeling for the national anthem is a code-red offense, did not make Nike’s city-focus list.

In a brilliant marketing move, Nike’s latest ad campaign received hundreds of millions of dollars in free publicity, offending people who, on balance, are not their core customers, while creating a stronger bond with the demographics who spend the most on athletic footwear and apparel.

Approximately 55% of Nikes sales are international. Old, white Americans aren’t Nike’s target market. If you are reading this, you likely aren’t in a preferred Nike demographic. You are likely to be white, have above average household income and be over the age of 50. You are also likely to own three or fewer pairs of sneakers and not know that Adidas has a number of shoe models that retail for more than $1,000. You have never paid $1,000 for a pair of tennis shoes. But the Adidas Kanye West brand, YEEZY, is one reason Adidas has doubled its U.S. market share since 2015 – almost entirely at Nike’s expense.

Baby Boomers select footwear based on comfort. Between the ages of 19 and 29, the most important factors are brand name and trendiness. I’ve worn the same style dress shoe five days a week since 1995. These shoes are comfortable, but no one ever camped out in front of an Allen Edmunds store hoping to score a pair of cap-toe dress shoes.

The kneel-vs-stand controversy handed Nike both an issue and an icon to combat Adidas’ growth among Nike’s growth target: urban, young and non-white consumers. While 53% of all Americans say it is never appropriate to kneel during the national anthem, only 22% of African Americans agree. Regardless of race, only 38% of Americans between ages 18 and 29 objects to kneeling during the anthem. Millennials, which now outnumber Baby Boomers as the largest American adult demographic, purchase 1.6 pairs of sneakers per year, compared to one pair every three years for Baby Boomers.

This partially explains, of course, why 15% of Millennials live with their parents, compared to the only 8% of Baby Boomers who so did at that age.

If Nike cares, it can take solace that most socially irate consumers quickly forget who they dislike and why. If assembling shoes in child sweatshops didn’t hurt Nike sales, neither will idealizing a former pre-game kneeler.