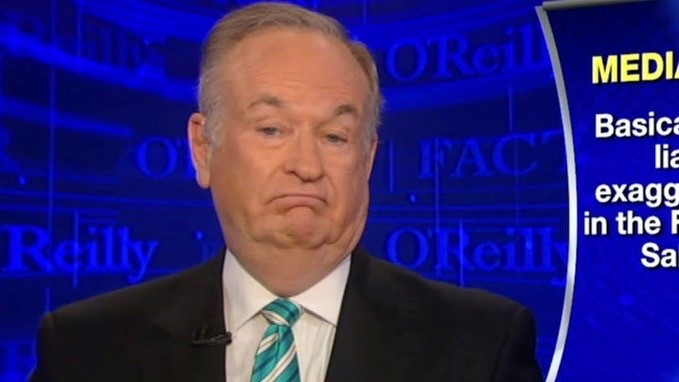 My ears perked a bit when I heard former television personality Bill O’Reilly on the radio this past week. I didn’t realize he was back on the air. Except it wasn’t a program; it was an ad for a company called National Realty Investment Advisors. (NRIA) O’Reilly was touting some investment that would supposedly produce a “10 percent monthly payout.” Since a 30-year Treasury bond currently yields 1.6 percent, Mr. O’Reilly’s ad caught my attention. Three minutes of Googling revealed that previous NRIA television ads encouraged viewers to “call us for 18-to-21 percent targeted return.”

NRIA uses the fraud-magnet EB-5 Visa program to attract foreign investors. The company’s website explains that if a foreign investor places $900,000 to $1.8 million in a specific type of real estate investment, that investor and his immediate family members are rewarded with permanent U.S. resident status. (A “green card.”) The company even holds almost weekly seminars for foreign nationals interested in buying their way to permanent U.S. residency.

As far as I can tell, National Realty Investment Advisors has never done anything illegal. They spend so much money on marketing that I would be surprised if they have. Rather than tout a specific return or yield, O’Reilly’s radio script used the term “payout,” a murky word for which there is no generally accepted accounting meaning.

O’Reilly is a paid spokesman who almost certainly hasn’t read the offering documents of the investment he’s promoting. I suppose that’s okay; I don’t think Joe Namath understands the intricacies of Medicare.

But there are certain signs with respect to an investment that always present red flags to me. A celebrity endorsement is one of them. Anyone who lost money in the 2018 initial coin offering being touted by former boxer Floyd Mayweather shouldn’t have been shocked. Earlier this year (former?) actor Steven Seagal paid a $314,000 fine for unlawfully touting investments on his social media accounts. Former Georgia football coach Jim Donnan convinced former players to invest in a worthless scheme with a fatherly-sounding pitch: “Your Daddy is going to take care of you.” In 2017 Paris Hilton (apparently, she is famous) tweet-touted some investment that almost immediately became worthless when, only 3 months later, the company’s founder was convicted of beating his girlfriend.

It’s always a bad sign when a company spends more time and money promoting its stock than the company’s products or services. (Anyone remember IPIX, Miller Energy or IdelAire?) If there is some fantastic investment floating around that will safely pay you a ten percent income or double your money in 2021, it’s unlikely Paris Hilton or Bill O’Reilly have the inside scoop.