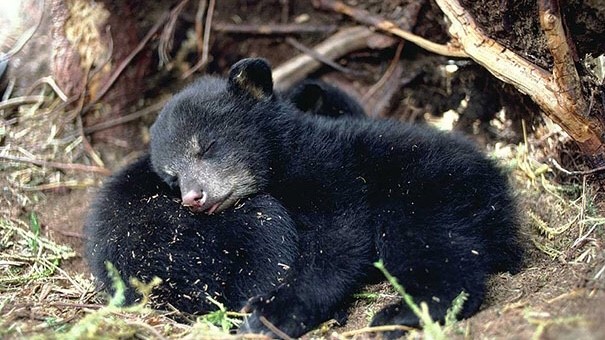 Bull markets for stocks don’t just die of old age, but, historically, neither have they lasted forever. This month marks nine years since the most recent bear market bottom in 2009. It may seem that the current bull market will last forever, but it won’t. Never forget economist Herb Stein’s wise and obvious adage: if something cannot go on forever, it will stop.

Markets vacillate between peaks and troughs, even if it takes a while to change course.  In 1966, the Dow Jones Industrial Average peaked at 1,000. In 1982, after 16 years of wild price swings, the DJIA was right back where it started, at 1,000.

History provides a number of clues about the general reasonableness of stock prices. What it doesn’t do, however, is offer a reliable method of predicting inflection points in the vacillation between bull and bear markets.

Since 1926, there have been nine long bull/bear cycles in U.S. prices.  As we are now nine years removed from the previous bear market bottom, a commonly discussed trigger point for the end of this expansion is an increase in interest rates. Historically, however, knowing the direction and timing of future interest rate changes would have been no help in forecasting the end of either bull or bear markets.  While interest rates declined during the most recent 2007 – 2009 bear market, they spiked 10 percentage points during the 1966 – 1982 malaise.

Being able to successfully predict employment wouldn’t help you predict stock market tops or bottoms, either.  Unemployment rose precipitously during both the 2007 and 1929 stock market declines. But unemployment declined during other bear markets, such as the 11.7% to 4.9% unemployment rate drop from 1937 to 1942.

You can’t successfully and repeatedly guess when the stock market will change directions.  If you try, the cost of being wrong a single time can destroy decades of past or future wealth accumulation.  The ten percent average annual increase in U.S. stock prices is not a perpetually smooth ride. We can’t predict when or why bull markets will end, but we can predict how they end: painfully.

We can’t know when, but each day that passes since the last bear market brings us a day closer to the next one.