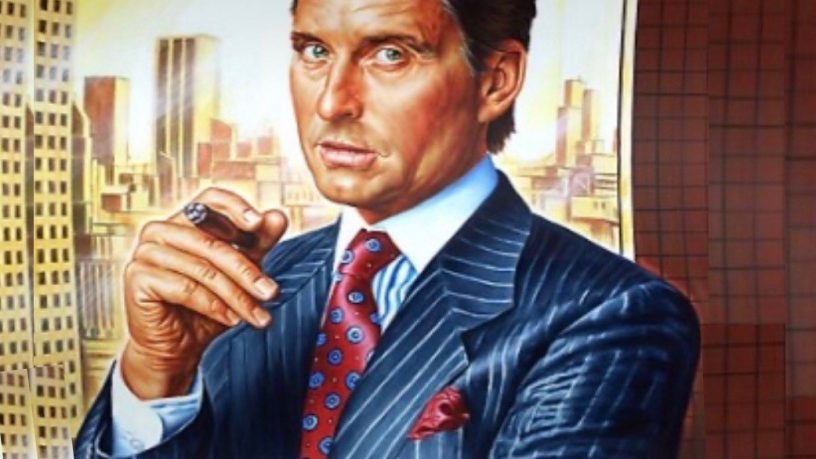 In the mid-1990s, I was meeting with the representative of a company that was raising capital for a partnership that would purchase a number of apartment buildings around the southeast. I was questioning him about what appeared to be a terribly unfair fee structure.  The salesman assured me that my focus was misplaced.  “Don’t worry about all of the boilerplate language in the back of the document. Look at all the great photos in the front!”

It should be no surprise that investors are too easily swayed by appearance. Self-proclaimed experts in the investment business encourage financial advisers to signal success through their attire. An entire article published in Advisor Perspectives magazine focused on the color of suit an advisor should wear for different types of meetings. When meeting with prospective clients for the first time, the article recommended that investment advisors wear a blue or gray suit, because those colors encourage people to unknowingly be more open about their finances. In a second meeting, advisers should focus on well-selected fashion accessories like pocket squares and lapel pins, as these would prime a prospective client to consider the adviser as successful and trustworthy.

I don’t even own a pocket square, but somewhere I have a lapel pin from 1980 Boy’s State. I wonder if it would prime a prospective client?  And all this time I thought the key to convincing people you were trustworthy was simply being trustworthy.

In a world where everything is more attractive on Instagram, the allure of an attractive facade can be seductive.

I once served on the investment committee of a large regional bank, where I saw the form over function in action. My recommendation to sell shares of a company I believed to be overpriced was overruled – not because anyone on the committee disagreed with assessment of the stock, but because the company (Sears) was, at the time, one of the most widely held stocks among institutional investors. My fellow committee members were concerned how our boss would react if we decided to sell a widely held stock that continued to rise in price. But we would face little criticism if we lost money continuing to hold the stock, as long as our competitors also held the stock. To them, the optics seemed to be all that mattered.

One of the biggest impediments to making good decisions of any type is being more concerned about the way things look rather than the way things actually are.