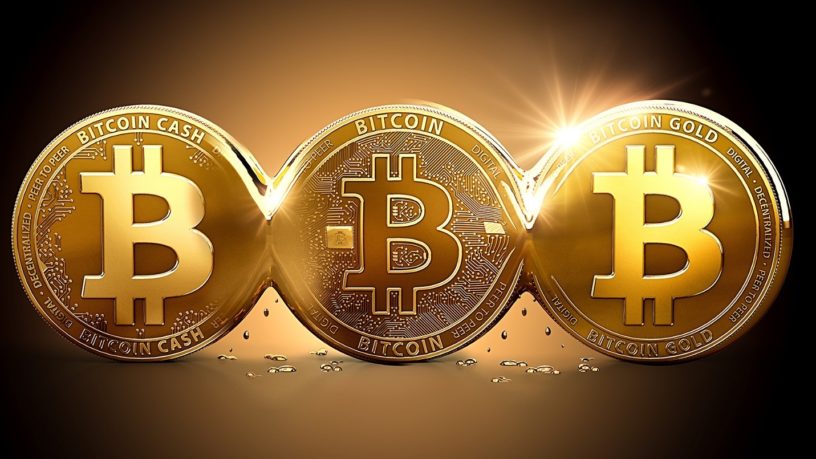 The mounting interest in digital currency such as Bitcoin has understandable impulses in an era of prolific money printing by central banks. How strong is the public interest? For the first week of December, Google searches related to the digital currency outpaced searches on Donald Trump.

Because virtual currencies are tracked and maintained by vast networks of computers, no government or bank is in control. Call it the “idealist’s currency”, a beneficiary of the well-deserved diminished confidence in paper money.

While the U.S. dollar is no longer backed by gold, it is backed by the largest single financial asset in the history of the world: the taxing authority of the U.S. federal government. By contrast, bitcoins are lines of code generated by algorithms, accounted for as entries in a ledger (called a blockchain) and backed by nothing other than the price at which the next speculator is willing to pay for them.

To be a currency, an asset must be both a medium of exchange and a safe store of value. Bitcoin fails both tests.

Few retailers accept bitcoin; if you can’t use it at Walmart or a gas station, it isn’t a medium of exchange. Despite a 2,900 percent increase in price over the past two years, the only increase in bitcoin transactions is among computer hackers and online drug dealers.

While bitcoin doesn’t meet either test of a currency, it is the definition of a speculative bubble: sharp price increases, public excitement, both a business and general media frenzy, and envy-inspiring stories of others making fortunes from their trading. For similar characteristics, look no further than residential real estate in 2007, dot-come stocks in 1999, tulip bulbs in the 1600s and beanie babies in 1997.

Bitcoin is by definition speculative. Most people are buying them for no reason other than that they expect the price will go up. When the clerk at my favorite Pilot station and my brother-in-law ask me about a new hot investment concept, it is almost certainly a speculative bubble.

The fear of missing out is a powerful emotional motivator, but like dot-com stocks and Beanie Babies, it’s usually advisable to completely avoid frenzies. As Warren Buffett notes, “What the wise man does in the beginning, the fool does in the end.”