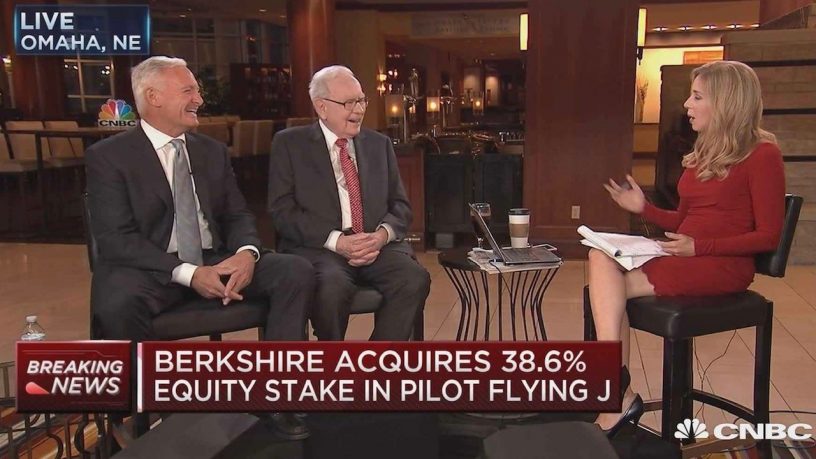 Warren Buffett published his annual letter to the shareholders of Berkshire Hathaway on February 27 and, as always, the letter is great reading for anyone interested in business, investing, human nature or the U.S. Here are a few items of note from this year’s missive.

Buffett apparently thinks earnings are still relevant to the value of businesses. The word “earn” or “earnings” is used 25 times in the 13-page epistle. There isn’t a single reference to bitcoin, Trump, Biden, taxes or China. The only mention of COVID-19 is related to the record sales last year of Berkshire subsidiary National Furniture Mart, despite being closed for six weeks during 2020.

Unlike too many decision-makers, Buffett admitted to and described a mistake he made that resulted in an $11 billion write-down in 2020. The typical Wall Street method of dealing with poor decisions is to bury them in footnotes or blame COVID. Instead, it was the first investment Buffett discussed in the letter. Candor, something missing from much of public discourse, has long been an important part of the Berkshire culture.

Nowhere in the letter does Buffett predict where the stock market is headed this year. He does write, however, that the American economy will continue to thrive over the long term and to bet otherwise would be an enormous mistake.

At current interest rates, Buffett is not a fan of bonds, warning that bonds are not the place to be and that investors depending on bond and CD income – including retirees and pension plans – face a bleak future.

The price of Berkshire Hathaway stock increased a scant 2.4% in 2020, a pittance compared to Tesla’s 743% increase or bitcoin’s 160% increase (measured in US dollars.) It is a bit reminiscent of 1999, when Berkshire stock declined 22%, while the tech-heavy NASDAQ Composite rose 86% that year, leading many observers to opine that Buffett, then 69 years old, was too old to understand “the new economy.” Time had passed him by. If he were a college football coach, fans and boosters would have demanded his firing.

Since then, Berkshire Hathaway stock has risen 580%, compared to 234% for the “new economy” NASDAQ Composite stocks. Buffett is now 90 years old. It has been two decades since a Barron’s magazine article titled “What’s Wrong Warren?” speculated that Buffett had lost his touch.