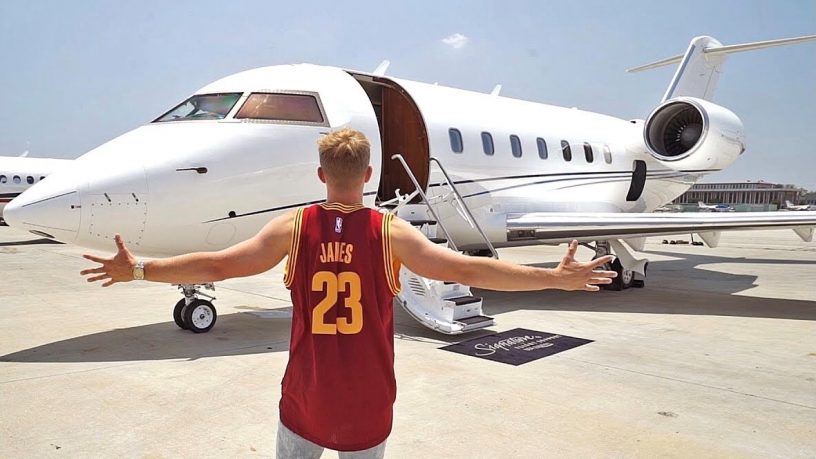 For years, conventional wisdom has held that increases in a person’s income result in increased levels of happiness, but only to a point. In 2010, a psychologist and economist published a study finding that happiness and income are correlated, but only up to $75,000. This concept was more succinctly described than could be illustrated by any academic theorist in 1969, when American sculptor and Kinetic Sculpture Racing founder Hobart Brown quipped, “Money doesn’t always bring happiness. People with $10 million are no happier than people with $9 million.” (Google Kinetic Sculpture Racing and you will more deeply appreciate Brown’s creative genius.)

The relationship between money and happiness has long been a common topic for study. Economist Moses Abramovitz studied emotional well-being and income levels in 19 countries, with data from 1946 to 1970. He concluded that absolute income was mostly irrelevant to a person’s happiness. For example, while U.S. median household income increased an inflation-adjusted 64 percent from 1946 to 1970, there was essentially no change in reported life satisfaction. Income figures also did little to explain the differences in happiness between residents of rich and poor countries. However, within a single country, differences in income levels were highly correlated to differences in happiness. That is, people tend to gauge their own well-being by comparing themselves to their neighbors.

That’s not a great formula for happiness, by the way. No matter how much money you have, someone will always have a nicer house or larger private jet.

Which brings us back to Hobart Brown. Once people reach a certain level of income, whether it’s $75,000 or $9 million, are additional income increases correlated with improvements in emotional well-being? Previous studies used surveys that asked people to report on their happiness over some period in the past. This method requires people to accurately recall the way they felt at different times and then integrate those memories into a single estimate, a process that is vulnerable to both memory errors and judgement bias. In a report published last month, Wharton professor Matthew Killingsworth used a mobile phone app (Track Your Happiness) to gather real-time, self-reported happiness data from more than 33,000 people. This allowed them to distinguish between how people evaluate their lives (ex post facto, via surveys) and how they actually feel during the day-to-day moments of their lives (via the app.) He found that experienced well-being was positively correlated with higher income levels, including those above $75,000. Larger incomes were “robustly” associated with greater experienced well-being. The relationship was remarkably linear and there was no plateau.

This new study doesn’t conclude that increased income (at any level above poverty) causes increases in happiness – only that they are associated.