For it to be such a popular topic of discussion, it is surprising how little people understand about inflation. Some of the misconceptions are trivial, but others threaten to lead investors and policymakers into poor decisions. Inflation is not caused by higher prices, no more so than obesity is caused by being fat. Inflation IS an increase in prices. The difference is much more than semantics. If we assume, as many in Washington have proclaimed, that “higher prices are leading to inflation,” it becomes tempting to ignore the factors that really are leading to inflation. Inflation develops when non-substitutable products … END_OF_DOCUMENT_TOKEN_TO_BE_REPLACED 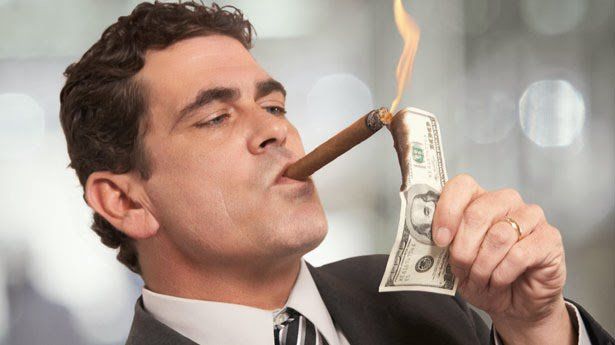 An investment broker in Connecticut recently settled with regulators over charges that he inappropriately sold certain annuity products over a period of years, lied on disclosure documents and used his wife as a front for hiding his activities. For these transgressions, the guy received a slap on the wrist – and he wasn’t even punished for his most egregious action – because it was completely legal and permissible. And sadly, it is much too common. Although the Connecticut broker had no east Tennessee customers, the case is important because this single situation reveals some of the worst aspects of the … END_OF_DOCUMENT_TOKEN_TO_BE_REPLACED 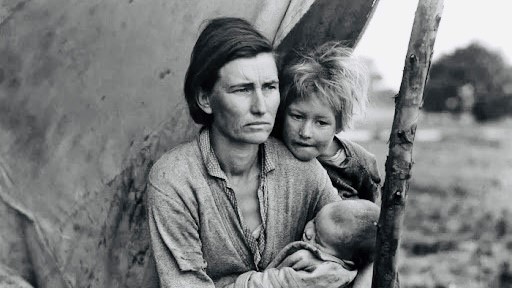 Assuming they successfully navigate another semester-and-a-half of college, my two kids will graduate in May. Despite the hardships and challenges they will face; I am convinced this is the best time to be young and starting one’s life as an independent adult. When might have been a better time? What if they had been born in 1900 instead of 2000? The life expectancy of a child born in 1900 was 47 years; their lives would be almost half over by the time they graduated from college. Except that less than three percent of Americans had a bachelor’s degree in 1922. … END_OF_DOCUMENT_TOKEN_TO_BE_REPLACED 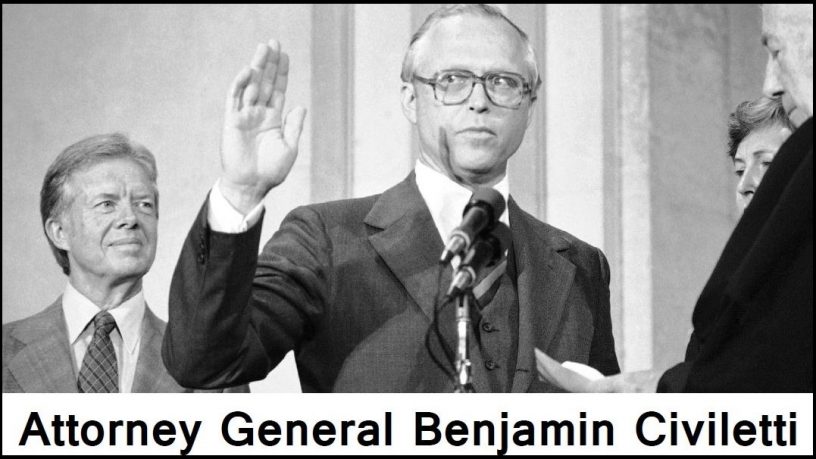 When the Senate authorized the Treasury to borrow another 60 days’ worth of operating cash, it was not some heroic bipartisan move saving the country from economic catastrophe. It merely postponed the debate until right before Christmas, when the threat of furloughing thousands of government workers will offer legislators maximum political leverage. Threatening to default on our nation’s contractual obligations is a sick and cruel political game, where the outcome is already known. The debt ceiling will be raised. And shutting down the government doesn’t really shut down the government – it merely uses federal employees as pawns in an … END_OF_DOCUMENT_TOKEN_TO_BE_REPLACED 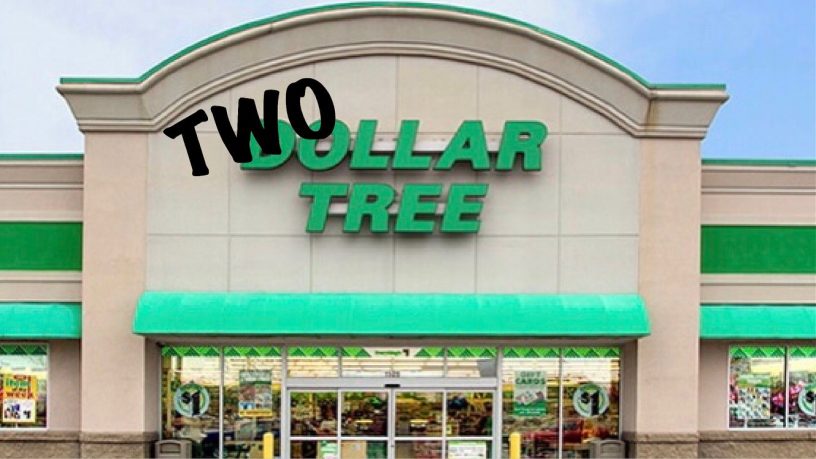 Those concerned about the potential inflationary effects of President Biden’s proposed social spending package are focusing on the wrong thing. If $3.5 trillion in additional deficit spending would place a higher inflationary burden on (mostly middle class) voters, how can a $1.5 trillion package be palatable? Or why is $6 trillion better than $3.5 trillion? Either these politicians don’t understand very basic economics, or they don’t believe we do. The most important issue isn’t the size of the package, but rather on how the money is spent or invested. And it is important to realize there is a difference between … END_OF_DOCUMENT_TOKEN_TO_BE_REPLACED 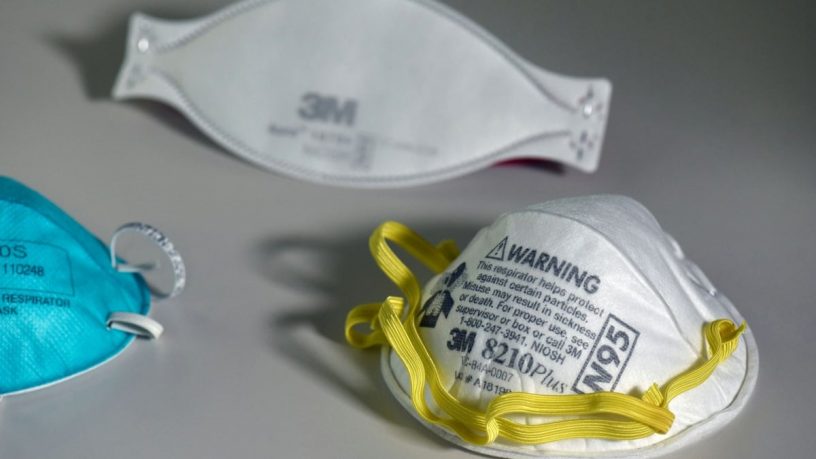 I have a recommendation about masks in Knox County schools. Unsolicited advice is usually worth at most what your pay for it, so I’m sure there are plenty of holes in my plan. But maybe it will inspire an actual creative person to solve the problem. The school system should provide N95 respirators for any student or teacher who wants to wear them. Anyone who declines the free N95s can wear their homemade masks or go maskless. Unlike cloth and convenience store masks, medical-grade, NIOSH-certified N95 masks are designed to protect the wearer. As of this week, the CDC website … END_OF_DOCUMENT_TOKEN_TO_BE_REPLACED 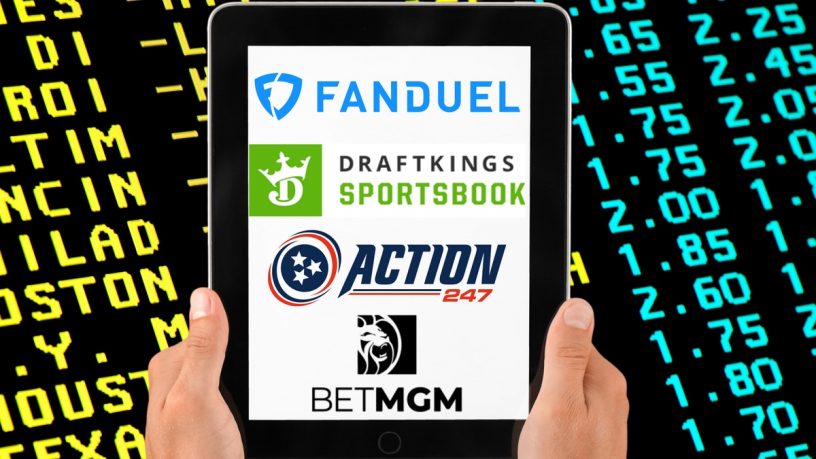 About the only thing more prevalent these days than phone calls about your car’s extended warranty are ads touting online sports betting. Some ads tout free money to place my first bet, like a corner drug dealer offering samples to build his business. Some radio ads are testimonials from the station’s on-air personalities, which seems terribly conflicted. (Does she really believe Maryville College will cover against Averett or is she simply trying to move the line?) Everyone wants a piece of this rapidly growing pie. For decades, the NCAA repeatedly argued that sports betting would be damaging to the integrity … END_OF_DOCUMENT_TOKEN_TO_BE_REPLACED 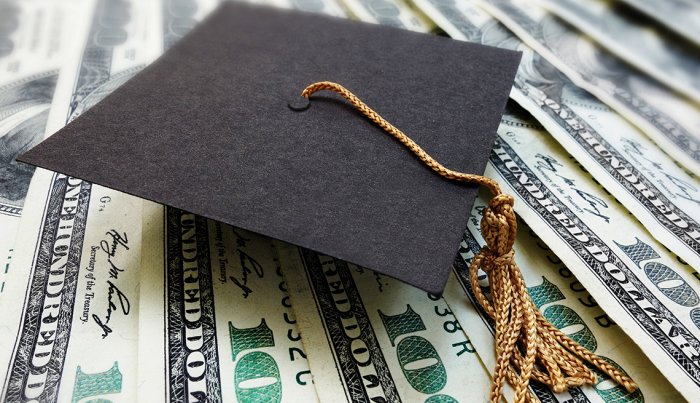 If you believe that the $1.6 trillion in student loan debt is a looming crisis that promises to only get worse, there is a simple change that would not only radically improve the student loan system but would also place a much-needed market discipline on the entire education industry. Schools and universities should be held liable for students who default on their student loans. Schools currently have little-to-no skin in the game. Colleges with consistently low graduation rates or high loan default rates can eventually have their access to federal aid dollars reduced after years of repeated failures. By then, … END_OF_DOCUMENT_TOKEN_TO_BE_REPLACED 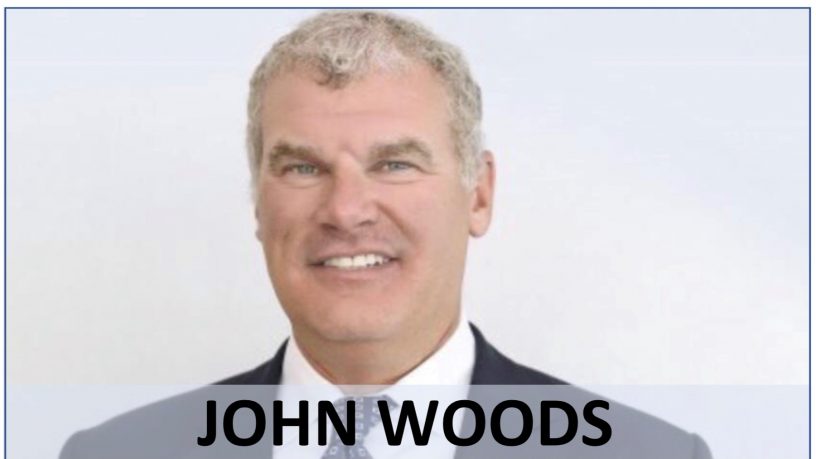 The Securities and Exchange Commission (SEC) recently charged a Chattanooga investment firm and its high-profile owner in a $110 million Ponzi scheme that, according to court records, lasted more than a decade. First, however, the requisite disclaimer: the SEC has merely charged John Woods and Southport Capital with six counts of securities fraud. Although a judge has named a receiver to oversee frozen assets of Woods and Southport, our court system presumes innocence until a jury determines otherwise. The 400 victims described in the SEC’s August 20 complaint, most of them elderly retirees, are not similarly required to withhold judgement. … END_OF_DOCUMENT_TOKEN_TO_BE_REPLACED 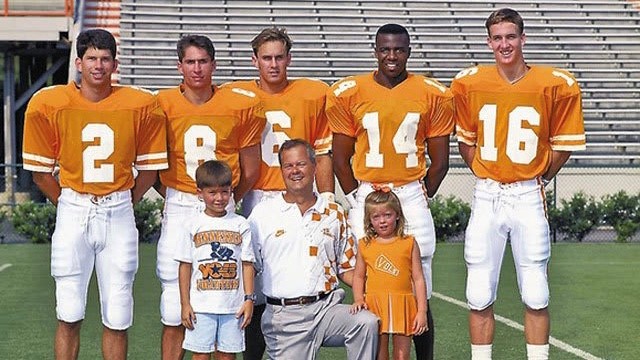 The manager of a Knoxville retail business told me of a phrase being used by many of her young employees.  Convinced they are worth more than the $12 an hour this business pays its new part-time workers, these twenty-somethings encourage each other to only “work your pay.” How sad. This philosophy almost guarantees a person’s future earnings will be a function of inflation, thus reducing the likelihood of a real increase in standard of living. The best and most predictable way to increase your pay is to produce more than you are currently being paid to produce. Make yourself more … END_OF_DOCUMENT_TOKEN_TO_BE_REPLACED