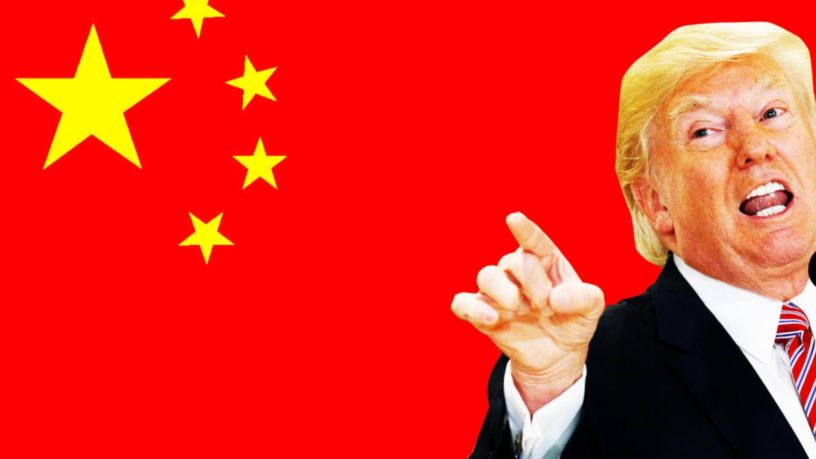 Most of talk about a trade war with China is just that: talk. The U.S. and China are not going to engage in a full-scale trade war. And if the two countries do, the impact to the overall U.S. economy would be marginal.

The link between international trade, economic policies and electoral politics is complex. China purchases 30% of all U.S.-grown soybeans. The federal government provides approximately $2.5 billion of annual soybean subsidies to American farmers, or 21% the value of our soybean exports to China. Forget free or fair trade; why do U.S. taxpayers pay for Chinese food? Hint: Iowa, home of the Iowa caucuses, is the country’s second-largest soybean producer.

A full-scale trade war would be a macroeconomic nuisance to the U.S. It would be disastrous to China. In 2017, U.S. exports to China totaled $130.4 billion, or only 7/10ths of one percent of our GDP. Chinese exports to the U.S. represent almost five percent of China’s GDP.

Neither should we worry about China deciding to stop “financing U.S. budget deficits.” The significance of the size of China’s investment in U.S. Treasuries is exaggerated. China owns $1.2 trillion in U.S. Treasury bonds, or six percent of the $20 trillion in U.S. government debt. But because we have more than $100 trillion of unfunded Medicare and Social Security liabilities not included in the official $20 trillion debt figure, China has only “financed” less than one percent of our effective debt – an amount the Federal Reserve banks would could readily absorb into their existing $3 trillion Treasury portfolio.

China also needs those Treasury bonds. Just as the U.S. once held gold reserves to back the dollar, China now holds U.S. dollar reserves (Treasuries) in order to back its Yuan. China can’t dump its Treasury holdings without its currency losing worldwide credibility with all of its trading partners.

Countries engage in international trade because it lowers costs and increases potential consumption in the countries who engage in it. We can protect U.S. technology and steel jobs by banning Chinese imports, but the prices of cell phones, televisions and construction would all increase. That might sound like an easy sacrifice in order to save jobs, but the pricing benefit of imported Chinese products is significant. The prices of all goods in the U.S. are estimated to be 1-to-1.5% lower as a result of Chinese imports, saving the mean U.S. household $850 per year. The benefits are broad, while the job loss costs are narrow and concentrated.