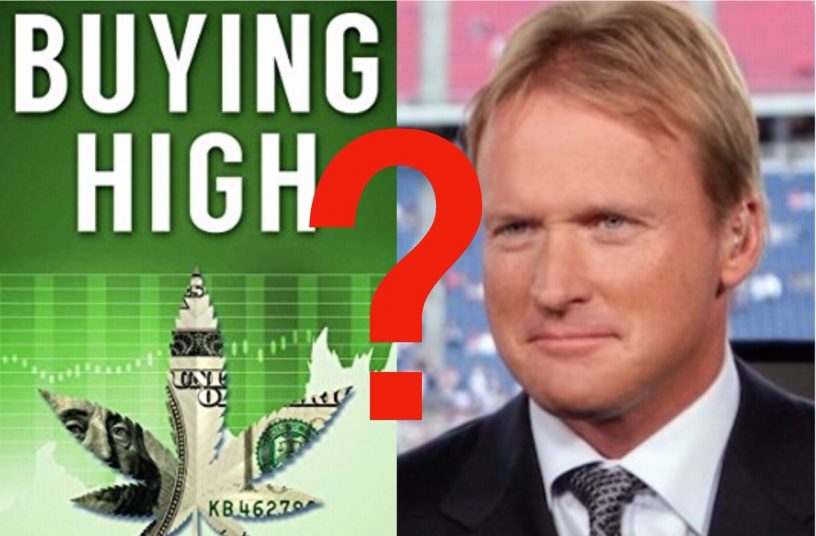 When much-ballyhooed health technology company Theranos was discovered to be a fraud, I was reminded of Kevin Sumlin, Charlie Weiss and Larry Fedora. (Unless you’re a passionate college football fan, you don’t know these former hot coaches – which is exactly the point.) If you don’t – or can’t – knowledgably evaluate either an investment or a football coach, it is tempting to buy the newest shiny object.

Everyone can identify an outstanding coach or investment in hindsight, but no one was beating down Dabo Sweeney’s door in 2009. He had never even been a coordinator, but Clemson’s athletics director knew how to evaluate a football coach – even one who had never led a program or even called a play.

Like Dabo, who would have thought that over the last 10 years Tractor Supply would have outperformed Microsoft by 30 percent? Or that in only 5 years much-beleaguered hospital company HCA would return 75%, while its competitor Tenet Healthcare would drop 60 percent?

When I watch CNBC guests who don’t invest their own money in the stocks they tout, I am reminded of the plethora of football “experts” who host radio shows or websites rather pursue more lucrative careers in actual coaching. Those who can, do.

Risk is terribly misunderstood in football and on Wall Street, even by many of the professionals. Like mutual fund managers, some coaches are motivated more by minimizing “career risk” than maximizing returns. They would rather be conventional and wrong than be criticized for non-conventional decisions. To them, it is no sin to be wrong if everyone else makes the same wrong decision. See Tesla.

In both football and investing it is tempting and dangerous to confuse luck with talent.

Fans love to see their team and coaches jumping around on the sidelines. But emotion is something football coaches, players and investors should manage, not maximize. There is a difference between being animated and being emotional; very few decisions on the field, sidelines or your 401(k) are improved by emotion. Great investors recognize their emotional vulnerabilities and manage to those boundaries.

Football coaches have checklists for everything – as do good investors. Good coaches and investors also do everything possible to prevent repeating mistakes or overlooking possible low-probability, high loss events.

What ultimately matters in both football and investing is the scoreboard – although at any given time, the scoreboard might not accurately reflect the game’s momentum or likely outcome.