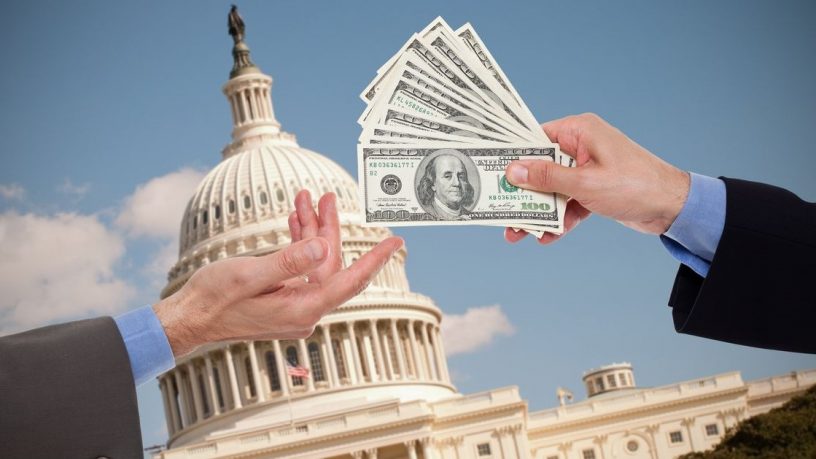 When Congress passed the SECURE Act in 2019, it included a little noticed provision encouraging employers to include annuity options among company 401(k) investment options. New legislation currently being drafted by the House Ways and Means Committee takes the ridiculous annuity favoritism to a level I could have never imagined. If passed, employers would be required to include annuities as an investment option in self-directed 401(k) plans.

That’s right; required. It is bad enough that scoundrels are repeatedly allowed to mis-sell products with deserved reputations as expensive and overly complex, Congress now wants to mandate that they be included in your 401(k) plan.

Speaking at annuity trade group meeting, former Labor Department official Preston Rutledge revealed that Congress was working on a bill that would require 401(k) plans to include a guaranteed income product for at least 50% of a participant’s vested account balance.

“Guaranteed income product” is a warm-sounding euphemism for annuity.

The word “annuity” covers a lot of ground. Theoretically, an annuity is simply a stream of income, most often sold by an insurance company.  It is no more definitionally objectionable than the word “drug.” Although both are drugs, there is a massive difference between aspirin and heroin. But neither the insurance industry nor its agents make their fortunes selling the annuity version of aspirin.

Either out of their own ignorance or misplaced loyalties, Congressional supporters of the annuity requirement will declare this a victory for the little guy. If one follows the money, however, it is quickly obvious who favors this move – and it is not a consortium of little guys. It is (surprise!) the annuity industry.

The champion of the 401(k) annuity requirement is the Chair of the Ways and Means Committee, Richard Neal (D – MA.) For at least the past 22 years (as far back as OpenSecrets.org has the records), the largest contributor to his reelection campaigns was the insurance industry. The company whose employees gave most to Neal’s campaign was Capital Group, self-described as “one of the largest managers of assets for variable annuities.”

This is complicated, buried in subcommittee minutes and doesn’t make headlines – and that is exactly how Congress and their donor/lobbyist handlers prefer it. And sadly, there is practically nothing you can do to stop it.

My personal disgust at this proposal is personal, but not self-serving. A 401(k) annuity requirement would have zero effect on my business. But in my observation, individuals collectively lose less money to Ponzi schemes than they do to paying decades of fees that are a percent or more higher than reasonable. If this provision passes, it will cause more theft by a thousand cuts.