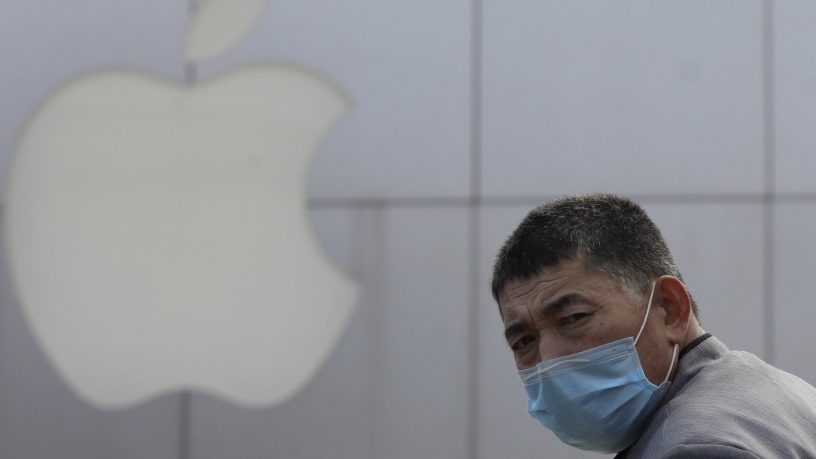 We’ve always known that the U.S. and Chinese economies were interdependent and that a slowdown in one would likely affect the other. Trying to dissect China’s reported economic figures is mostly a waste of time, however, for one simple reason: the figures are fantasy. At best, Chinese officials guess at them. At worst, they intentionally lie about them.

We shouldn’t be shocked if the same thing is happening with respect to the impact of the coronavirus.

The economic fallout from the coronavirus is more significant than a reported slowing of China’s GDP growth rate. The dozens of provinces that have been shut down are responsible for 80 percent of China’s GDP and 90 percent of the country’s exports.

Compounding the issue, much of the world’s supply chain runs through China. It was easy to initially overlook the potential production effect of the virus because it started at the beginning of the Chinese New Year, when manufacturers around the world were already planning their inventory around holiday shutdowns. Now that many factories have been closed several weeks beyond the expected shutdown, a lack of production is showing in worldwide economic activity.

Apple will not meet its quarterly revenue forecast because, in part, the company halted production at its China factories. Despite finally reopening its China facilities, Apple still expects global supply shortages of iPhones. Nissan and Hyundai temporarily closed production facilities outside of China because they couldn’t get parts.

Airline revenues are expected to drop $5 billion this quarter as a result of the virus, Starbucks closed more than 2,100 stores in China and Disney closed two theme parks.

China is the world’s biggest oil importer. Peking University professor Dr. Brinley Keegan estimates that Chinese demand for crude oil is expected to drop 435,000 barrels and that Japan will lose $3 billion of Chinese tourism revenue this quarter – losses they will never recoup.

But this is a lot more important than having to wait a month for a new phone or car. About 80 percent of the pharmaceuticals sold in the U.S. are produced in China. The country is also the largest supplier of medical devices in the U.S., including items as mundane as surgical gowns and as critical as MRI equipment.

In 2003, the SARS virus generated a similar upheaval in the Chinese economy, resulting in a China GDP decline of up to two percent (depending on the reliability of the numbers.) Not only is the mainland China economic effect of this virus expected to be larger than was SARS, China’s role within the global economy is much larger than it was almost 20 years ago.

This virus may be the most significant economic event of 2020.