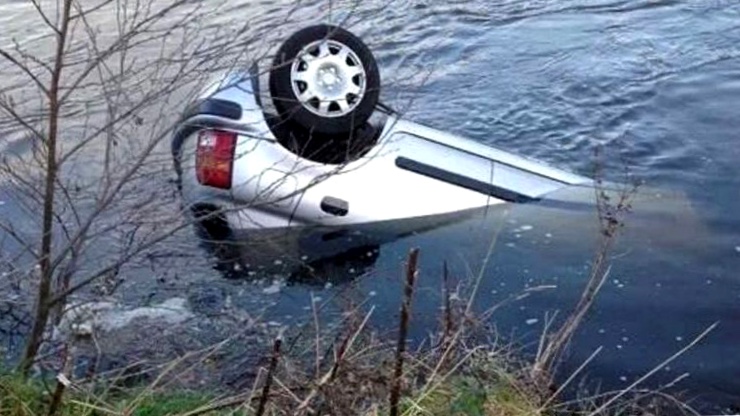 An old saying suggests that as General Motors goes, so goes the nation. If true, and I fear it is, retirement planning is being driven into an actuarial ditch.

Pension accounting is complex, but hang in with me with for 2 paragraphs. General Motors’ U.S. pension has $62.4 billion in assets, with an estimated $68.5 billion in obligations, resulting in a $6.1 billion funding shortfall. This estimated shortfall would be even greater, except GM increased its estimates of future investment returns and reduced its assumptions for the general level of interest rates. This, when logic suggests doing the exact opposite. Investment returns over the next ten years are almost certain to be lower – not higher – than the previous 10 years. And the GM pension assumptions may be the only place in the U.S. where interest rates declined last year.

Further confirming GM’s pension denial is that its assumed future investment returns have no connection to its asset allocation. The company assumes the plan will earn 6.6% annually, yet 61% of its assets are invested in bonds, an asset class that few analysts expect to earn anywhere near 6%.

Even with ridiculous assumptions and a $6 billion funding gap, GM intends to make no cash contributions into the plan over the next 5 years, virtually guaranteeing a deterioration of the plan’s financial state.

If history is any guide, GM’s can make any assumptions it chooses with fiscal impunity, as the federal government will bail out the plan should it reach a crisis state. The legislative groundwork is in the works.

The recently introduced Butch Lewis Act would allow the Treasury to borrow up to $500 billion to inject into at-risk multiemployer pension plans. In a massive game of arbitrage, the Treasury would issue bonds at a low rate and supply this cash to pension plans who would then invest in corporate bonds that exceed the rate on the borrowed funds.

How big is the problem? Roughly one-third of individuals in multiemployer pensions are participants in plans now classified as critical in terms of their near term funding deficiency. These plans have a collective unfunded liability of more than $260 billion. In critical status, certain plans can cut benefits for current workers that are usually protected from cutbacks. If passed, the legislation would delay any need for cutbacks, but benefit payouts would lead to difficulties in paying back the loans.

Companies have lobbyists and unions to plead their pension cases to the federal government. It is the taxpayers – that is, current and future retirees – who are on the hook for any bailouts. With a third of households having zero retirement savings, taxpayers are more likely to want a bailout, not fund one.

A version of this piece appeared in USA TODAY NETWORK.