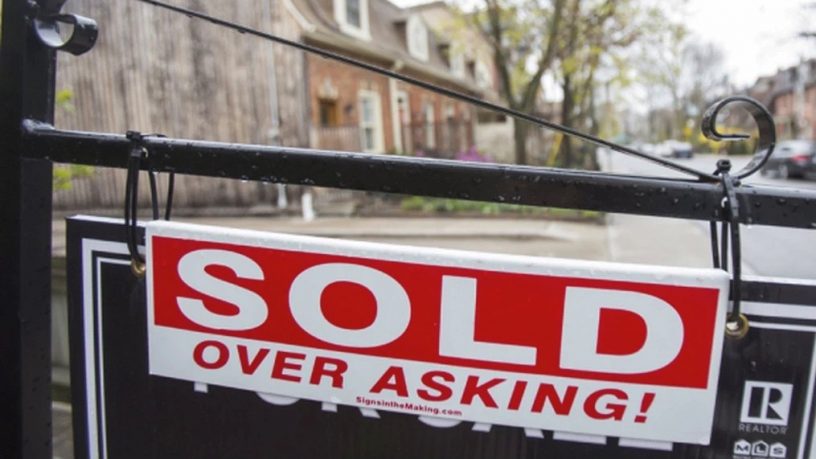 The consumer price index (CPI), the government’s official measure of inflation, rose 5.4% in July, the largest 12-month jump since August 2008. If you think the figure understates your actual increase in living expenses, you’re probably right – and you can thank hyperinflation of the 1970s for the mismeasurement.

From 1968 to 1982, the CPI increased an average of 7.6% annually, peaking at 13.5% in 1982. The CPI is used to calculate cost-of-living adjustments for many pension programs, including Social Security. Seeking a way to reduce those annual increases, the federal government devised a genius plan: it simply changed how the CPI was calculated. Viola! Lower inflation!

Until 1982, the calculation of the CPI included home prices – one of the two fastest growing components of the index for 15 years. In 1983, the Bureau of Labor Statistics (BLS) replaced home prices with a newly created measure, “rental equivalency.” Most of the components of the CPI are based on sampling prices of actual products. Rental equivalency is based on asking homeowners to estimate the monthly rental rate their house would fetch if rented to a third party.

That change to the definition of index is estimated to have reduced the official 1983 inflation figure by a third. The BLS adjusted its definition of rental equivalency in 1987 to allow more leeway in selecting neighborhoods in which homeowners would be surveyed.

A not-so-unintended consequence is that the CPI vastly underestimates the true cost of housing. From 1995 to 2020, house prices in the U.S. increased 6.5% annually, or twice the official rate of inflation.

Defenders of the CPI methodology argue that a home is both a capital item (an asset) and shelter (an expense.) And most people don’t buy a house each year, so year-to-year price changes in the capital component of housing costs are irrelevant to most consumers. Of course, people don’t buy floor coverings every year either, but they are still included in the CPI calculation.

The difference is obviously meaningful for pensioners and other items subject to CPI adjustments. Inflation pressures are increasingly evident in most aspects of daily life – much more so than suggested by the CPI. Tyson Foods just hiked its wholesale pork prices by 39%. A 5.4% CPI-based cost-of-living adjustment this year will not keep pace with the increase in most grocery bills.

The CPI is also meaningful to those without benefits tied directly to the index. Inflation expectations are embedded in the prices of all financial assets, including those mutual funds in your 401(k). To the extent inflation expectations are kept artificially low by calculation methodology, it increases the odds of a future inflation shock – and a subsequent (negative) shock in investment prices.