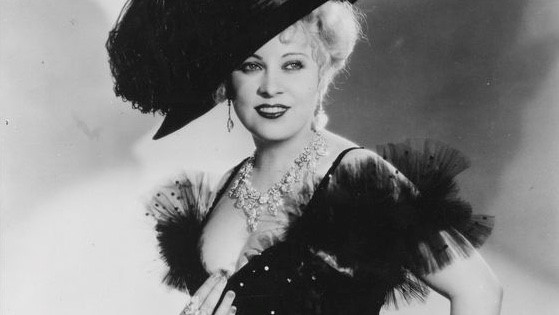 In three rounds of stimulus programs, the federal government has provided more than $850 billion in direct payments to individuals, including more than 100 million Americans who never suffered a penny of lost wages due to Covid. Indiscriminately sending cash to people at the beginning of the lockdown made sense, but like providing water to a dehydrated athlete, an appropriate remedy is dose dependent. We have moved from rehydrating the patient to potentially drowning him.

Screen legend and sex symbol Mae West was right about many of life’s pleasures, but she was wrong about economics. Too much of a good thing is not always wonderful.

No one had real life experience in what would happen when federal, state and local governments unexpectedly dropped a massive roadblock in front of an economy that was operating at full speed and full employment. Rather than take the time to try and determine who actually suffered economic loss as a result of the lockdown, the federal government sent money to almost everyone. In that moment, it seemed better to err on the side of too much to too many, rather than too little to too few. We knew a shutdown would cause a recession, but we didn’t have the luxury of time to know which sectors of the economy would be most affected.

The recession that began in February 2020 is almost certainly over, although officials have yet to formally release that declaration. We have had three consecutive quarters of economic growth. If fourth quarter Gross Domestic Product increases the consensus estimate of 5.7%, U.S. economic output would surpass $20 trillion for the first time.

This recession was unlike any other in U.S. history, in that it was intentionally created to achieve a noneconomic goal. Most recessions occur as corrections of economic excesses of some sort. The 2008-09 recession was a result of excess mortgage debt – an excess relative to disposable consumer income and, more importantly, an excess of debt relative to the actual cash investment of homeowners.  Other recessions have been corrections of excess corporate debt, hiring, inventory build-up and plant expansion.

The 2020 recession was not the result of too little cash or prosperity in the economy. Real household income at the end of 2019 was an all-time high. A record 158.7 million Americans were employed. Household debt as a percentage of the economy was near record lows.

An aimless distribution of cash without a corresponding increase in economic production produces the illusion of improved prosperity. That $850 billion in direct stimulus payments equals 5.7% of total U.S. pre-pandemic disposable income. How much ground have we gained if consumer prices rise an effective 5.7%?