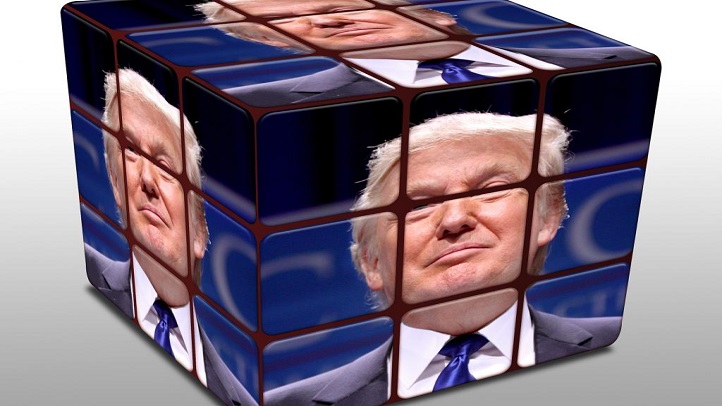 Expect a bear market, with at least one decline of 20 percent or more. The economy will slip into at least a mild recession, and possibly a severe one.

Even if marginal tax rates aren’t increased, federal tax collections will reach record levels. That won’t prevent the national debt from skyrocketing, however.

All of those horrible things, by the way, would also happen if we had elected Hillary Clinton. Or even Bill Clinton or a randomly selected Bush.

Since 1900, the U.S. stock market has experienced 32 bear markets, suffering a mean decline of 30 percent every 3.6 years. When Donald Trump is inaugurated in January, it will have been 7.9 years since the end of the last bear market. We are long overdue.

Economic expansions don’t die of old age, but the monetary policy of the past nine years has accelerated future economic growth into current periods; presidents aren’t able to suspend the business cycle. It has been 88 months since our most recent recession, compare to the average 57 months between recessions since 1945. We won’t go another 48 months without one.

Under president Obama, the national debt reached a record $19.5 trillion. But it also set records during the presidencies of Bill Clinton and both Bushes. Since 1900, the only presidents under which the national debt did not set records were Calvin Coolidge and Warren Harding. The 45th president will not join that group. It is likely that the national debt will increase $2.5 trillion in the next four years, give or take a few trillion, depending on interest rates on new debt and the Pandora’s Box of government funded health care. It’s easy to be a sugar daddy with other people’s money.

In a grasp at self-justification that was as illogical as it was embarrassing, Democrats quickly pointed to early Wednesday morning falling stock future prices as proof that Donald Trump will be a disaster for the U.S. economy. It took about three hours to disprove their “proof,” as prices almost immediately reversed course.

It is possible that the next president might influence the severity of our next recession, the deficit or bear market for stocks. Possible, but based on history, not very likely.

What is likely, however, is that the partisans will use the next piece of both positive and negative financial news to claim that their presidential preference was the best economic choice for the country. Tomorrow’s historians will decide the answer to that question, however, not today’s disappointed or euphoric voters.