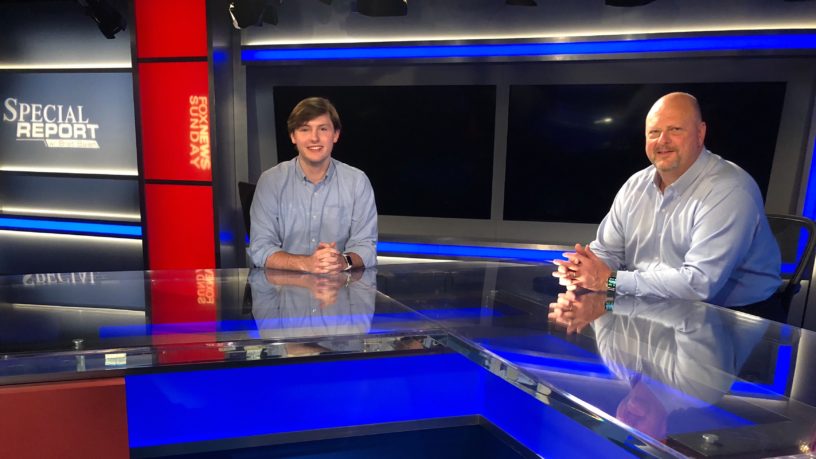 His most basic question revealed the inherent weakness of economics: it is an activity in which broad, general guesses are calculated to two decimal places.

I explained that Gross Domestic Product (GDP) is the primary measure of the growth in an economy. It is the sum of four items: consumer expenditures, investment, net exports and government expenditures. The U.S. economy is driven by people; consumer spending accounted for 70% of GDP in 2017.

The causes of consumer spending are more difficult to measure than the actual amounts. A person can do two broad things with his money: spend it or save it. In April, consumers spent 97.2% of their income, saving only 2.8%. That 2.8% savings rate is down from 3.7% a year earlier and 6.6% 20 years ago. In a perverted twist, current GDP increases when people save less of their income, but a lower savings rate reduces future investment and future economic growth.

People can also spend money they didn’t earn – that is, borrow money to make consumer expenditures. When people borrow money to eat at Calhoun’s, however, they are merely shifting future expenditures into the current period. That purchase increases current GDP, but the money needed to make the credit card payments for that meal isn’t available to purchase some future meal at Calhoun’s. Increasing consumer credit creates the illusion of a stronger economy, albeit an illusion that is included in the calculation of GDP.

Money borrowed to invest in productive assets can increase both current and future GDP.

“So what causes people to spend money, as opposed to saving it?” This led into a discussion of employment statistics, wages and, the mysterious economic data series, the Consumer Confidence Index (CCI). The CCI is a very precisely calculated average of a bunch of responses to a survey about feelings. Imagine when a nurse points to five smiley faces on the wall and asks which one accurately describes your pain level. Now imagine someone calculated the average pain response for 3,000 people and called it the pain index. That is the Consumer Confidence Index.

At this point in the father-son breakfast chat, I changed the subject.