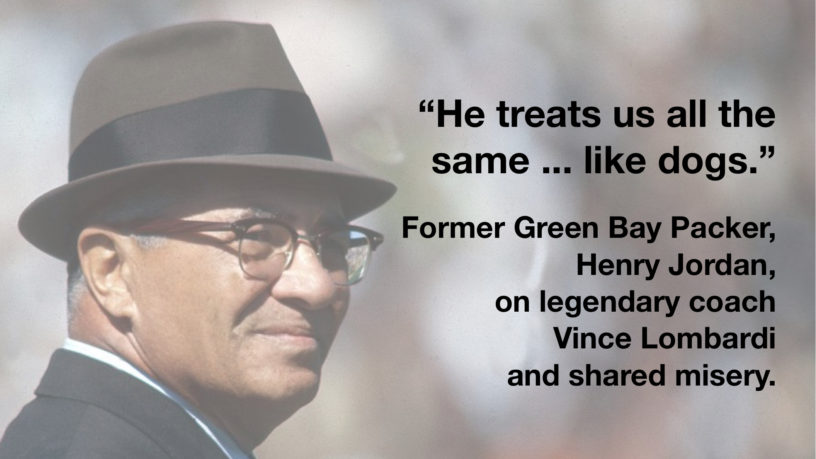 But what about income inequality?

It is hard to get away from the notion that life or the economy is a zero sum game. The objection to income and wealth inequality is predicated on a notion of fairness. That is, there is some ideal or moral relationship that exists between the financial conditions of each person or group, and changes in those ratios favoring the wealthy do so to the detriment of everyone else.

If wealth or income were fixed, then the gains of one group would necessarily come from the other groups. But the financial condition of almost every group has improved in each of the past several years. If you are one of the 1.8 million previously unemployed people who got a job in 2017, would you be better off if the U.S. had produced only 600,000 new millionaires?

Is relative or absolute wealth more important? Would you rather be poor, as long as no one else was rich, or would you rather be some definition of middle class, even if it meant that a few people (not you) were zillionaires?

Wealth inequality in the United States has increased significantly over about any period you might measure, including both the past 50 years and the nine years since the end of the 2008-2009 recession. By itself, however, that statistic means almost nothing. Over those same periods, standard of living among all income, wealth and demographic groups has also improved.

Wealth and income inequality have not increased in all countries, however. The people of Ukraine, Slovakia and the Czech Republic likely take no pride in having little disparity of wealth within their countries. Generally speaking, the people of those countries are equal – equally poor. The poverty rate in Ukraine is 40%. Families in the Czech Republic and Slovakia live on the equivalent of $500 a month.

Of course, economic equality does not necessitate poverty. Income inequality in Iceland is relatively similar to that in Ukraine, yet only 30,000 Icelanders (mostly young, single men) live below the poverty line.

Income inequality neither creates nor prevents poverty, but it can create a lot of envy.