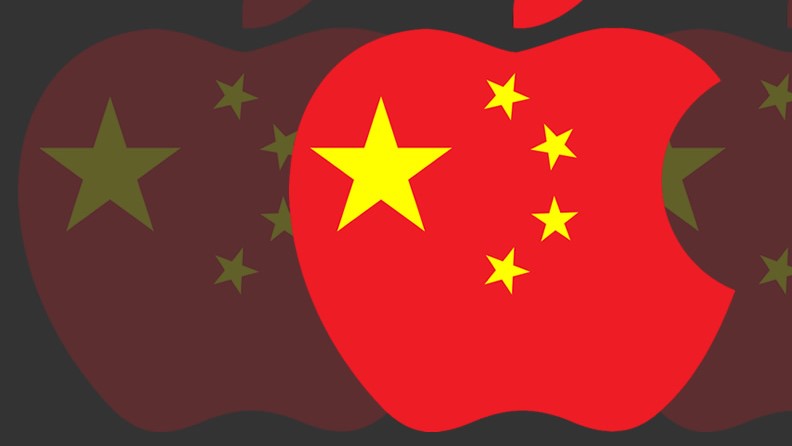 Investors poured $596 billion into “socially responsible funds” in 2021, bringing the total assets in ESG (Environmental, Social and Governance) funds to $2.7 trillion. That suggests that there are plenty of people for whom socially conscious investing is important.

What it really means, however, is that there are a bunch of investors who have fallen prey to another marketing gimmick by the investment industry.

“Sustainability” used to refer to a business’s ability to forestall failure. In today’s investment world, the word is a marketing gimmick for investment firms and a shortcut for virtue signaling.

According to the Green Clean Guide, the largest socially conscious mutual fund is the $6 billion Putnam Sustainability Leaders Fund. That fund’s largest holding is Apple, a company that manufactures or assembles many of its products in China – where one of Apple’s contract manufacturers had nets installed outside its buildings to catch workers attempting suicide. The fund’s second largest position is regularly accused tax evader Microsoft. The third largest position in this socially conscious fund (Amazon) is accused of forcing warehouse employees to urinate in water bottles in order to maintain productivity goals. Other top ten holdings in this fund include Visa and Bank of America – two companies that I suspect wouldn’t pass the Elizabeth Warren screening test.

Therein lies the problem with socially conscious investing as most people practice it. Unless you get into the details of what a company actually does, it is impossible to know if its actions are consistent with your belief system. To own a mutual fund that purports to be socially conscious, you would have to analyze the business practices of hundreds or thousands of stocks in the funds you consider.

Socially conscious funds routinely reject investments related to nuclear power, instead favoring the more ESG popular solar energy. Yet more than 70 percent of the photovoltaic cells used in the worldwide production of solar panels are made by forced (slave) Uyghur laborers in the Xinjiang region of China.

I’m not sure whether that qualifies as E, S or G.

The same banks that face repeated money laundering and other scandals are leading the charge into ESG investing. Pretending to do good is big business. In talented hands, a catchy acronym can convince a person of almost anything. When a person uses the acronym ESG, he is signaling that he wants his money invested in companies that support sustainability practices.

But whether intentionally or not, signaling is usually all he is doing.