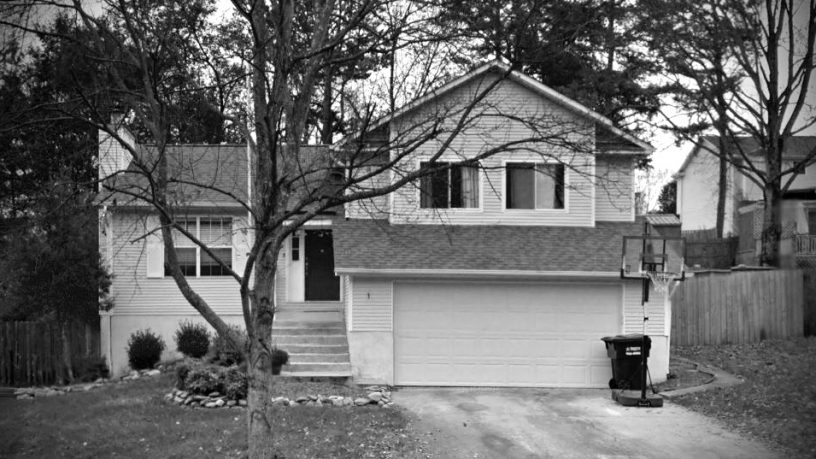 A recent discussion between CNBC guests focused on the surprisingly healthy demand for cars in the $500,000 to $1 million price range. My first thought was that this must be a sign of the coming apocalypse. These crazy people clearly have more money than they have sense.

My second thought was about the first house my wife and I purchased in 1987, specifically, my father-in-law’s reaction. He thought we were being frivolous. We were new college graduates, in our first grown-up jobs. We had saved enough for a down payment, but otherwise didn’t have a nickel to our names.

My father-in-law, elderly but still surprisingly spry, could be forgiven for being out-of-touch with financial realities. “You need to deprive yourself at the beginning of your careers. Don’t go out and borrow a bunch of money just as you get out of college.” It was 1987. I was 24 years old and about to buy a house that cost $76,915 – more than the combined amounts both sets of our parents had spent on every home they had purchased during all of their lifetimes.

Watching young people today, I am beginning to see the wisdom in my father-in-law’s concern. Maybe a 24-year-old having a daily $6 Frappuccino isn’t a huge deal, but it is evidence of a mindset consistent with 60-month auto loans and $1,000 phones. It is an income/expense mentality rather than a balance sheet mentality. “How much is the payment?” rather than “How much does it cost?”

The Department of Labor reports that millennials spend a whopping 47% of their food expenditures on food away from home. For several years after receiving my MBA, a nice dinner out for my wife and me was a Friday afternoon beer and free happy hour food at the Radisson hotel (Crowne Plaza) bar.

Two-thirds of millennials have no retirement savings, yet a recent survey found they spent an average of $5,700 on travel in 2018, more than twice the $2,400 spent by Baby Boomers (ages 56-74.) A Credit Karma survey found that 40% of millennials reported going into debt within the past year simply to “keep up with friends.”

Whether for social or financial reasons, young people today delay marriage, having kids and buying a home. Pew Research Center found that 15% of people between the ages of 25 and 35 live with their parents.

Borrowing to buy a $76,000 house is different than borrowing to buy a million-dollar car or to go to the beach. But as I watch young people today, I realize that I have become my elderly father-in-law, except for the age difference. I am only 57 years old; in 1987, he was 53.