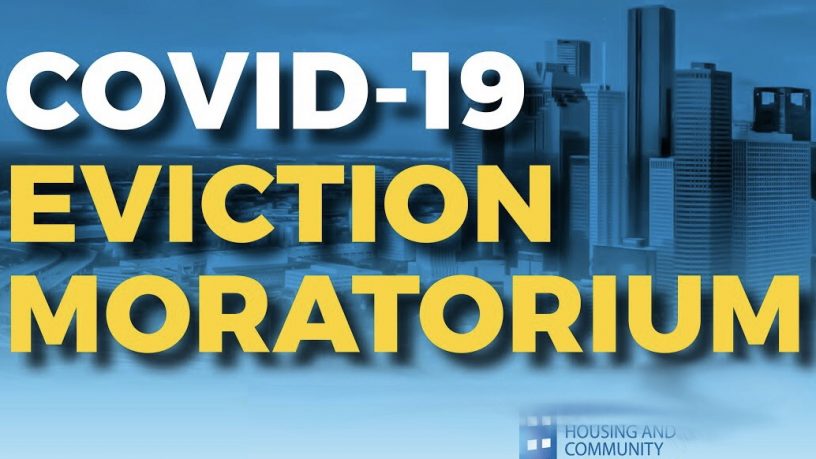 On July 23, the 6th U.S. Circuit Court of Appeals ruled that the Center for Disease Control overstepped its authority when in September 2020 it issued a moratorium on residential evictions. Rather than accept the court’s decision, eleven days later the CDC issued another eviction ban. Because the 6th Circuit jurisdiction includes the Eastern District of Tennessee, the eviction moratorium likely doesn’t apply in Knoxville, but that doesn’t mean the CDC’s order isn’t locally important.

If the public health requires that we minimize the number of people moving into transient housing who, because of financial circumstances caused by Covid-19, can’t pay their rent, then the public needs to absorb that cost – not the person who owns the rental property.

If the CDC can require a property owner to allow someone to live rent-free, why can’t the Census Bureau prohibit businesses from laying off employees or reducing their hours? Instead of providing food assistance through the SNAP program, the Education Department could issue an edict requiring Kroger to provide free groceries to anyone who can’t pay.

Call an Uber and don’t have any money? No problem: the Energy Department can make the Uber driver take your drunk self home for free.

There are all sorts of new federally and locally funded programs designed to provide rent assistance. There are also a handful of programs for landlords who have non-paying residents in their properties. But these programs are backwards. It shouldn’t be a property owner’s responsibility to apply for assistance when the government gives renters permission to ignore the terms of a lease. The onus should be fully on the public entity attempting to authorize the taking and the renter who willingly entered into a contract.

Besides, the red tape and perverse incentives layered into these housing assistance programs have mostly rendered them a catastrophic failure. At the end of June, local officials had disbursed only 6.5 percent of the $46.5 billion Congress allocated for tenants and landlords.

I am not arguing in favor of evictions. But a public benefit should be funded by the public, not targeted individuals or businesses. If Knoxville officials decide that the public health again requires restricting operations of restaurants, bars or gyms, Knoxville taxpayers should provide direct and complete subsidy to the owners and employees of those businesses.