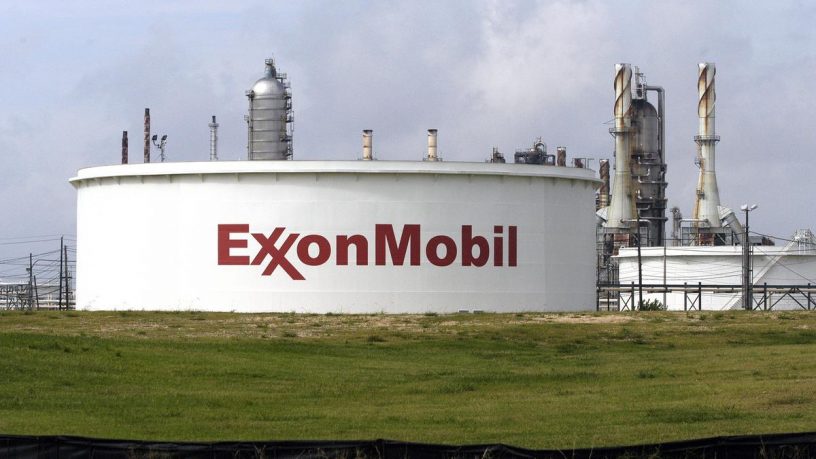 A popular narrative is that corporate greed is to blame for higher gas prices. That ExxonMobil earned twice as much in the first quarter of 2022 than in 2021 is offered as “memeconomic proof” of the argument.

You will get no disagreement from me that oil company executives are greedy. But blaming higher gas prices on some sudden increase in corporate greed is naïve, illogical and wrong.

It makes no sense.

It is bizarre to blame oil refiners for some imagined unwillingness to produce more gas. Except for companies that also have upstream exploration operations, refineries must purchase higher priced crude oil to convert into gasoline.

As is always the case, the changing price of crude oil is almost wholly responsible for the increase in gas prices.

So why is the price of oil higher? While the price of oil is related to supply and demand, it is even more directly affected by oil traders’ expectations of future changes in supply and demand. World production and consumption of oil is about 95 million barrels a day – and those figures change by small degrees, not in swings that would explain a doubling of oil prices in only 18 months.

The simple (and complex) reason oil prices have increased is because oil traders expect them to increase. And that has little to do with greedy Exxon executives, the Keystone Pipeline, Covid cash, federal budget deficits, Putin’s price hike or war in Ukraine. When running for president, Joe Biden guaranteed that he would “end fossil fuels.” Oil traders simply believed him.