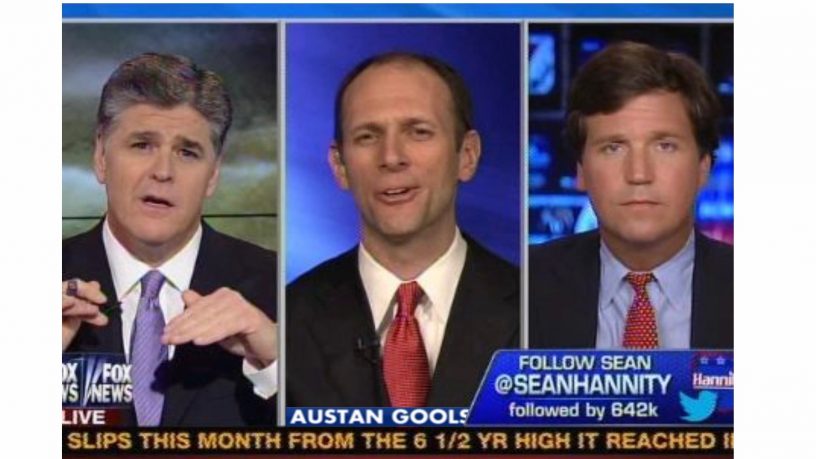 Dr. Goolsbee’s selection as one of the people tasked with helping develop our country’s monetary policy is an open and obvious admission that, despite its supposed independence, the Federal Reserve is simply a political extension of the executive branch of the federal government.

Although it’s likely you’ve never heard of Goolsbee, he will be the most prominent and recognizable regional Fed president in history. After serving as President Obama’s Chairman of the White House Council of Economic Advisors in 2010 and 2011, Goolsbee became a regular talking head on cable television, where he regularly offered passionate arguments about topics such as climate change, crime, gun control, racism, teachers’ unions, voter access/fraud and even foreign policy.

He would also manage to sneak in a comment or two about the money supply and interest rates.

Goolsbee is a smart guy; I’m sure his opinions about most topics are reasoned and educated. But one should be selected to the Federal Reserve based on economic credentials, not based on one’s dedication in serving as a partisan political hack.

My reaction would have been the same if Republican Art “tax cuts-solve-all-problems” Laffer had been selected during Trump’s presidency.

Goolsbee’s appointment to one of the most powerful economic positions in the world is a very blatant admission that the Federal Reserve is just another unabashed political organization; any pretense of independence or independent thought is like the Russian criminal justice system as applied to Americans: it is a theatrical farce.

I met Goolsbee at a lunch in 2009, where we discussed the massive and unprecedented quantitative easing program the Federal Reserve was implementing. I asked him if there was a practical limit to the amount of money the Fed could create from thin air. I expected his answer might include a reference to factors such as productivity, the size of the economy, the potential uses of the new money or any possible unintended economic consequences. Instead, his answer was purely a political one, speculating about whether or not the Republicans would regain control of the Congress in the midterm elections and how that might affect Washington’s appetite for a larger Fed balance sheet.

To his credit, he eventually admitted, “I really don’t have any idea.”