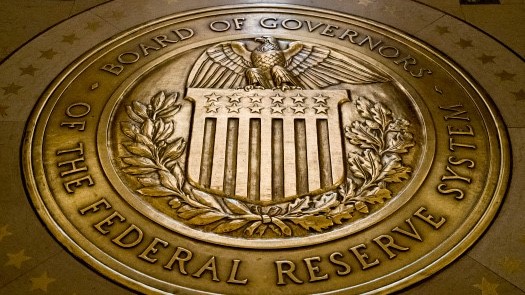 The Fed’s quarter-point increase in the Fed Funds rate yesterday was generally ignored by investors, except for the discussion fodder it provided. There are a couple of reasons for that. The market experiences wild swings in reaction to surprises. The Federal Reserve has regularly announced its intent to raise rates.  There was no surprise.  Yesterday’s press release included the announcement that the Fed intends to raise rates two more times this year, bringing the 2018 rate hikes to four. If done as orderly and expectedly as yesterday’s hike, these two additional 2018 rate hikes will almost certainly be met with similar investor disinterest. However, a sudden, unexpected rate increase – especially in long-term Treasuries – would not sit well with either stock or bond investors.

Fortunately, the seven wise and powerful folks making decisions at the Fed don’t control market rates. The only interest rate over which the Fed has declarative control is the Fed Funds rate – that is, the rate at which banks loan money to each other overnight. The Fed Funds lending volume is near its all-time low, as banks continue to sit on record liquidity and excess reserves. This renders the Fed Funds rate increase mostly symbolic, which is another reason the markets generally ignored yesterday’s hike.

Yesterday was the seventh time since 2008 that the Fed increased the Fed Funds rate. For a look at the history of the rate since 1955, see the chart at this link: Fed Funds rate, 1955 – present.