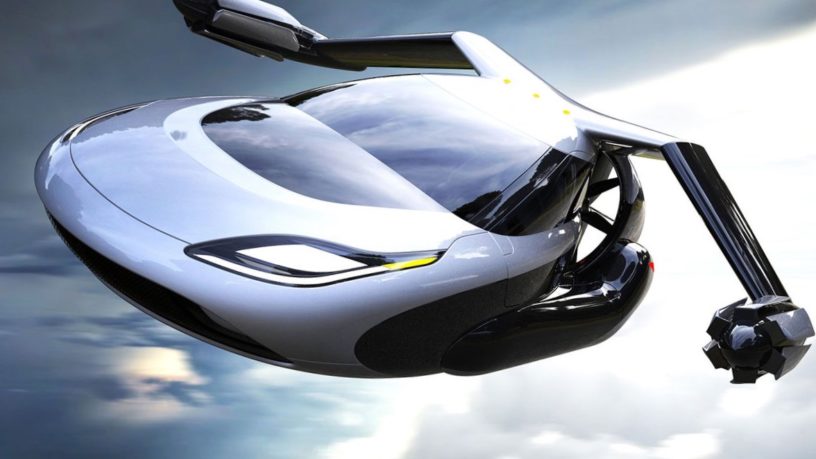 In 1834, Scotland’s John Scott Russell built a steam-powered carriage that would travel at breakneck speeds up to 20 mph, providing formidable competition for the traditional horse drawn carriage industry.  Four months after Russell began ferrying passengers for profit, someone piled scrap metal in the middle of the company’s daily route, causing the carriage to topple and explode, killing four passengers.  Although history doesn’t record their names, they were likely the world’s first automobile accident victims.

The Steam Carriage Company of Scotland didn’t survive the accident, but the automobile did.  It is impossible to uninvent a technology for which there is an economically viable demand, although it is often difficult to anticipate the demand for new and unique technologies.

In 1943, IBM engineer Howard Aiken somewhat incorrectly speculated that four or five computers could meet the demand for all of the United Kingdom’s computing needs. (A similar quote is often mis-attributed to then-IBM President Thomas Watson.)

Since seeing George Jetson zip off to work each morning, I have been eagerly awaiting the delivery of my flying car. Until recently, I had not seriously considered the idea of self-driving automobiles. I’m now excited at the possibility of my own cyber-chauffeur.  Until I had it, I didn’t realize I wanted either a 24-hour workout facility or news channel. Walter Cronkite and Carl Williams already told me everything I needed to know.

Technology is neither evil nor good. Facebook, Google and Amazon didn’t invent selling peoples’ personal data; these companies are simply hi-tech descendants of the Publishers Clearing House sweepstakes and the book-of-the-month club. Like biscuits from a can or steam-powered carriage, technology simply speeds the process.

In 1900, factories (25%) and farms (38%) employed 63% of Americans. If, at the time, someone had known that factory and farm employment would effectively disappear over the next century, he would have assumed that everyone would be unemployed by today.  Instead, the number of U.S. jobs has increased from 24 million (1900) to 155 million (2018.)  If it still took 90% of our workforce to produce enough food to feed us (1700), there wouldn’t be anyone to make HVAC systems or antibiotics.  Our literacy rate wouldn’t have gone from 56% to 99%.  Infant mortality wouldn’t have declined 95%, few people would travel more than 20 miles from their birthplace and we wouldn’t have backup cameras on our cars.

In 1899, Charles Duell, then Commissioner of the U.S. Patent Office, is said to have questioned the need for his own department, speculating that everything that could be invented had already been invented.