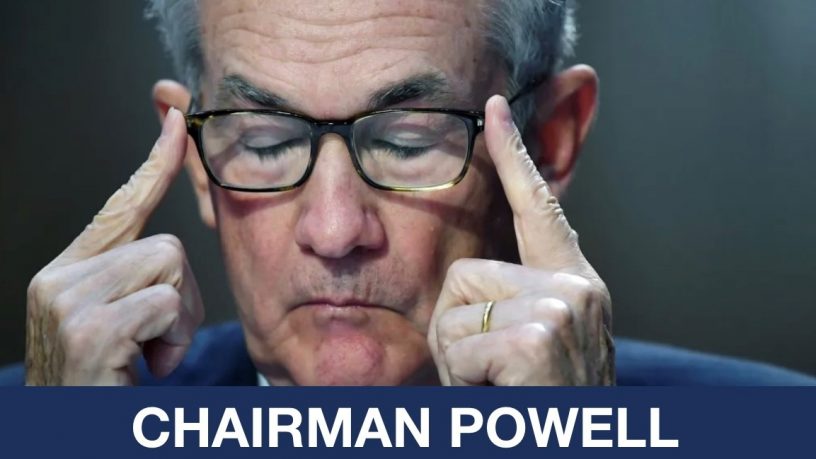 One afternoon following a recent 200-point decline in the Dow Jones Industrial Average, Fox Business News host Charles Payne remarked, “The market had a tough week; the big nemesis is the Federal Reserve.”

It is intriguing that an entity with more than $9 trillion in assets – purchased with money created from nothing – is understood by few people, including sometimes those charged with leading the organization. Fed officials have recently committed the central bank’s resources to reversing racial and gender economic disparities. In mid-November 2020, Chair Jerome Powell said that the Fed was very actively working to incorporate climate change into its thinking about financial regulation.

In November 2020, the Fed should have been very actively thinking about ways to forestall the inflationary effects of an economic shutdown and $13.7 trillion of covid stimulus programs, not sucking up to the new president.

Saving the world from climate-ignited extinction is a pretty laudable goal, as is preventing discrimination against people based on their appearances. So are cancer research, K-12 education and national defense. However, none of those very deserving efforts are the purpose of the Federal Reserve.

According to the Federal Reserve Act, the Fed’s purpose is to promote three things: maximum employment, stable prices and moderate long-term interest rates.

The current unemployment level of 3.9 percent is well below the 5.8 percent average since 1950. Employment: check.

Stable prices? Inflation is its highest level since 1982 and continues to climb. Fail.

On January 11, Powell said that if inflation persists longer than expected the Fed might have to increase interest rates to keep inflation in check. More than seven months ago, he said that inflation would be temporary. He was wrong. He should admit it with actions, not words.

Despite a history of attempted meddling by Congress and presidents, the Federal Reserve has long operated as an independent entity. To reimagine the Fed as a social or political change agent would eliminate the autonomy that is designed to encourage effective long-term policies.

The Fed is failing at its existing mandate. Expanding its focus to put it more squarely in the center of partisan debates is guaranteed to make it even less effective.