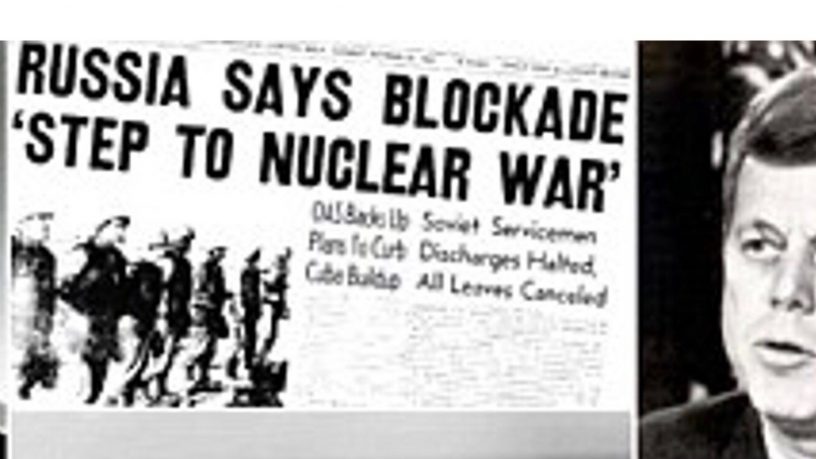 For much of this year, CNN has superimposed a coronavirus scoreboard on about 20 percent of the screen, featuring real time updates about U.S. COVID cases and deaths. Some people have compared it to something one might see on ESPN during a game broadcast. To me, it is more of a high-tech reminder of the network newscasts of my youth.

Frightening news is not a recent phenomenon.

When I was a kid, there was only ABC, CBS and NBC. Each evening, anchormen (only men) David Brinkley, Frank Reynolds and Walter Cronkite reported the number of US and Viet Cong deaths in the southeast Asia non-war, complete with crude on-screen graphics of the daily death counts.

It was pretty scary stuff to a first grader whose school sat about 8 miles from Redstone Arsenal, home to the Saturn V rocket and the hundred or so Germans scientists who were brought to the U.S. to defeat the USSR in the race to outer space. Our teachers regularly (and falsely) warned us that Huntsville, Alabama was second only to Washington, DC as a priority nuclear target for the Soviets. Other than to scare us, I’ve never understood the purpose of those warnings; any nearby nuclear detonation would have turned my little elementary school into particles in a radioactive dust storm.

The 1970s were no less scary. The Cold War and threat of nuclear annihilation was constant. For more than a year a Soviet-backed dictator in Iran held the U.S. hostage, daily threatening the lives of 52 imprisoned American diplomats. Skyrocketing consumer prices and high unemployment forced economists to invent a new measure: the misery index. Interest rates were so high that the monthly payment for a $200,000 mortgage was $2,500 – excluding taxes and insurance.

By the time I was a high school senior, the U.S. murder rate had more than doubled in less than two decades. My high school chemistry teacher – one of the smartest people I knew – told me that if Ronald Reagan were elected president the United States and USSR would be in a nuclear war within two years.

Of course, some other really smart people predicted that Jimmy Carter’s defeat of Gerald Ford meant that no republican would ever again be elected president, that the election of Bill Clinton would spell certain U.S. economic disaster, Barack Obama would impose nation-wide socialism and that Donald Trump would start wars around the world.