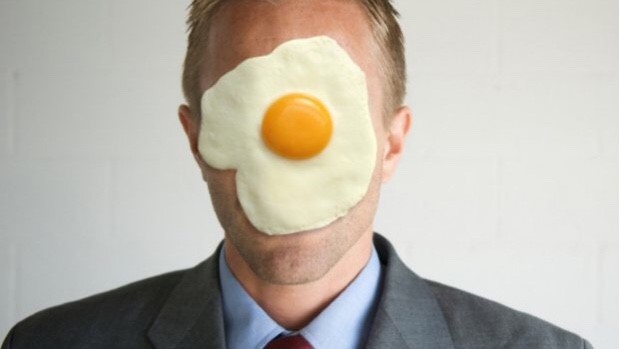 When the Bureau of Economic Analysis (BEA) announced 4.1% second quarter Gross Domestic Product (GDP) growth, I was reminded of then-presidential candidate Jeb Bush’s 2015 claim “there is no reason in the world why we can’t grow at a rate of 4% a year.” Writing in an op-ed piece, one financial analyst was skeptical, noting that the underlying economic conditions are muted compared to the 1950s and 1960s – our last sustained period of 4%-plus growth. Going forward, slower population and workforce growth would dampen economic growth, as would declining improvements in productivity.

Not only was the analyst skeptical, he was downright condescending. “Jeb is simply wrong. There are plenty of reasons why the U.S. cannot – and will not – grow 4% a year.”

I probably shouldn’t have been so arrogant when I wrote the piece. At least I left it on my website, probably because it’s hard to find.

Neither side should get too excited.

I’m sure it doesn’t happen in the U.S., but it is technically possibly to simply fake the figures. Researchers at the University of Chicago estimate that China, Russia and North Korea fabricate their reported GDP figures by 15 to 30 percent a year.

I suspect the BEA is more likely to mis-measure GDP than it is to knowingly lie about it. Yes, my Democrat friends, that even applies while Trump is president.

GDP is such a complicated calculation that it is pretty easy to unintentionally miscalculate it. In mid-2015, when practically every Republican presidential candidate) promised to return the U.S. to 4% annual growth, the economy had just grown a scant 0.2 percent in the first quarter of 2015. On July 27, the BEA revised that estimate from 0.2% to 3.3%. That revision, however, was more than two years later, in July 2017, not 2015.

It’s hard enough for the IRS to define “income” for a household. Trying to calculate the income of an entire country to decimal accuracy is impossible. The counters don’t just count, they make assumptions and adjustments – both when initially estimating GDP and afterwards.

GDP excludes used items, government transfer payments and any attempt to measure improvements in life quality. It does, however, include money spent following disasters like hurricanes and NBA championship celebrations to return the economy to its pre-catastrophe condition.

I’d much rather the BEA announce positive GDP growth as opposed to negative. But I no longer get too caught up in precise figures, particularly those related to very short periods. Eating a plateful of crow corrected me of that.