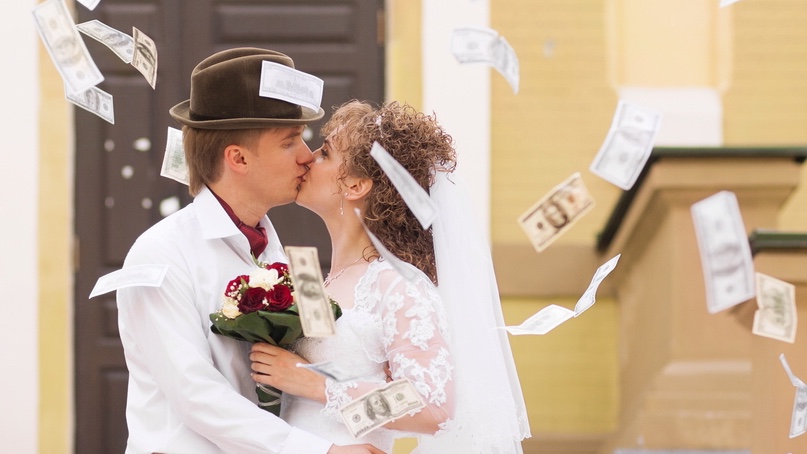 A new California law requires the state’s public companies to have at least one female member on the board of directors and to have up three female directors by 2021. It will be interesting to see how courts react to the measure.

It will also be interesting to see how California reconciles this new law with the state’s law allowing people to choose the gender listed on their state-issued IDs. If a company were so inclined, it seems that it could comply with the new law simply by several of its existing male board members declaring that they are female.

Okay; maybe that’s not going to happen. But the contradictory California laws expose the complexity of artificially dictating demographics. There is a difference between prohibiting discrimination and imposing it. Whether gender is binary or not, males and females are not identical, if for no other reason, because of their chromosomal makeup.

Recent data released by the St. Louis Fed complicates gender discussions even further. Conventional wisdom is wrong; there is no gender wage gap. Zero. There is no income benefit in being a man. As it turns out, the demographic group that earns the most is the married man. We have a marriage wage gap.

California might try to correct this by prohibiting men from getting married.

The Fed study speculates that women are more likely to seek husbands with higher incomes, not cause them. Although there is an embarrassing intuitive appeal to that idea, there is something else that could be at work. When men get married they stop committing violent crimes. They settle down. They are less likely to engage in all sorts of anti-social behaviors, increasing their likelihood of becoming economically productive. Marriage does not mark a similar change in women’s behavior, possibly because women are less likely to misbehave in the first place.

Both geneticists and sociologists tell us that the scientific and societal implications of gender are complex. Experience tells us that it is bad business to haphazardly exclude the massive pool of business talent that exists among the half of society without a Y chromosome. Shareholders realize this more each year, as 31% of newly elected directors this year have been women. Trying to legally force the demographics of corporate boards isn’t likely to work. Some companies will comply. Others will simply find a loophole, pay a nominal fine or change their state of corporate domicile.