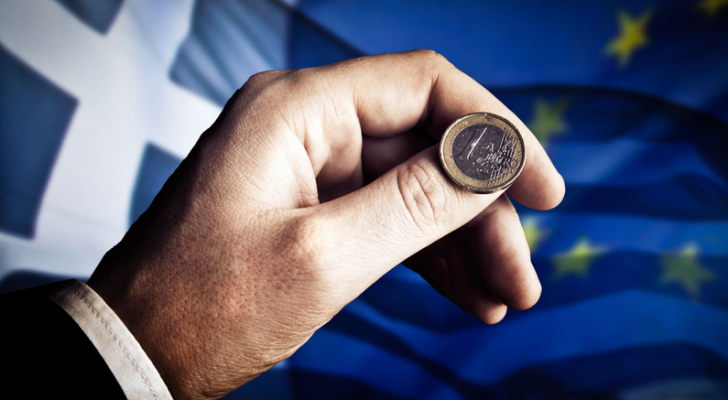 The year was 1868, however, and it was the short-lived Latin Monetary Union, not the European Union. In an eerie foreshadowing of events almost 150 years later, Greece proved itself unable to live within its means and perfectly willing to rely on the work of its partners to subsidize its leisure.

Today, the Hellenic Republic is even less economically significant than in the 19th century. Greece represents 2 percent of Europe’s GDP and a mere 0.39 percent of the global economy. The U.S. exports more to the tiny West African nation of Benin than it does to Greece.

Greece is an economic rounding error, especially compared with a real economic crisis, like the Chinese stock market meltdown.

The real implications of the situation in Greece aren’t economic; they are about the nature of expectations and the inability to un-create a constituency of takers.

The Greek banking system was closed for more than a week and ATM withdrawals were limited to $67 a day. The government was within days of running out of money. Yet financial chaos could again be postponed if Greece would simply agree to government spending cuts, tax increases and pension reforms.

Rather than make a decision, Greek Prime Minister Alexis Tsipras called for a national election, encouraging Greek voters to reject its creditors’ demands, saying it would strengthen Greece’s negotiating position with the IMF and other eurozone members.

They just want someone else to pay for it.

A common currency among sovereign nations with different tax codes, fiscal policies, government benefits and work ethic will eventually fail. Either the most solvent and productive among the cartel will tire of carrying the lazy cousin or the net takers eventually outnumber the net producers, causing the collective to collapse on itself.

When that occurs, the euro will join the 19th century Greek drachma as a collector’s item.

Most of us have a self-inflected, underachieving family member, that person who is constantly behind on his VISA, boat and home payments — and regularly asks you for “a little help.”

He owes you thousands of dollars and is about to lose his house. Either out of kindness or stupidity, you agree to help again, but only if he sells the boat.

He and his family decide to keep the boat, but still accept your money.