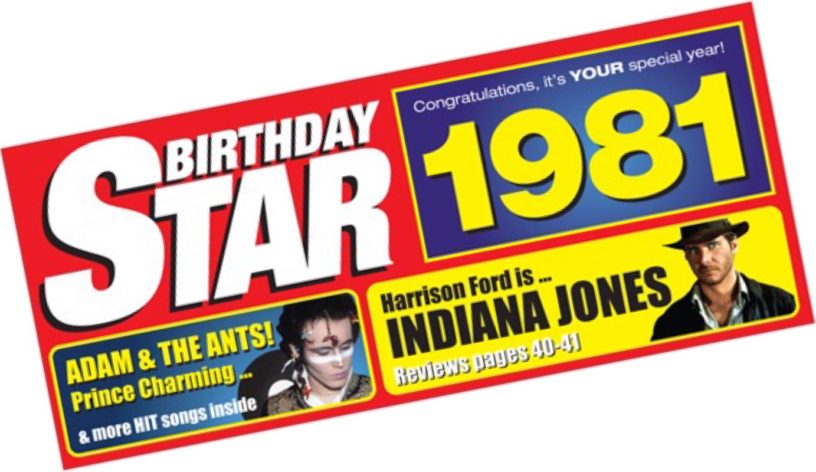 On the 10th anniversary of the first iPhone, Apple released the iPhone X, a thousand dollar handheld computer with enough processing power to launch 1,000 Apollo moon missions, in addition to placing calls. Samsung, only a year after selling 2.5 million exploding phones, will begin selling the Galaxy Note 8 on September 15, with prices starting around $950, twice the cost of a Samsung 50-inch television set.

The smartphone is an amazing device, with each year bringing better cameras, longer lasting batteries, more memory, faster CPUs and better screens. But the smartphone doesn’t even compare to the most impressive electronic device of the post-vacuum tube era: the Hewlett Packard 12C handheld calculator, or simply the HP-12C.

Unless you work in the financial field, it’s unlikely you’ve ever heard of it. Introduced in September 1981 for $150 ($400 in today’s dollars), the device celebrates its 36th anniversary this month. Unlike the iPhone, however, the device has remained virtually unchanged since its inception, seeing many consumer electronics products come and go.

IBM introduced its now laughingly antiquated IBM PC in 1981. The 1981 Radio Shack catalogue featured similarly now-outdated products such a wireless telephone (limited to 50 feet from its wall-mounted base unit), a dozen record players and a handheld CB radio. With the exception of some esoteric connectors, LED clock radios and a bullhorn, there isn’t a surviving product from that catalogue. Even Radio Shack filed for bankruptcy in 2015.

I purchased two HP-12Cs last week for $46 apiece. They are practically identical to the one I began using in 1984.

The keypad doesn’t have an EQUALS sign, instead requiring users to type “2 ENTER 2 PLUS” to add 2 and 2. This RPN (Reverse Polish Notation) system mimics the way we think and reduces the keystrokes needed for compound calculations. It was the first calculator pre-programmed with present value functions. The formulas haven’t changed; neither has the calculator.

I say this with an admitted, almost religious bias: the HP-12C is the most perfect electronic device of all time.

You’ve probably never heard of this calculator before, but it is not the first time you’ve encountered a timeless, seemingly perfect device. For more than a century, inventors have failed to improve the original designs of the flush toilet, zipper, mandolin, barbed wire, fly swatter, paper clip or mouse trap. Both investors and consumers spend significant energy and money trying to find the newest hot thing. But making successful predictions about rapidly changing industries invites unnecessary complexity and increased errors into the process. Warren Buffett says he tries to benefit from a lack of change rather than change, explaining the appeal of Wrigley chewing gum and Fruit of the Loom underwear.

Newer is only better when it’s better.