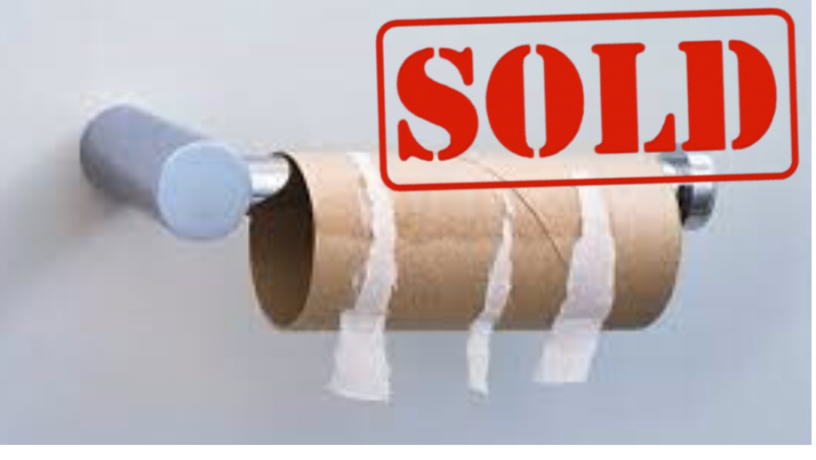 If you’re wondering how the residential real estate market could surge in a year the unemployment rate doubled, you only need to understand the Great Toilet Paper Crisis of 2020. For two weeks last April, more than half of the nation’s grocery stores were out of toilet paper for part of each day. Small, but abrupt shifts in purchases from commercial buyers to consumers quickly upset a supply chain that was designed to provide a significant percentage of the nation’s TP to institutional customers, while also allowing grocery stores to reshelve residential paper three times a day.

When any complex market is operating at its natural equilibrium, it doesn’t take much of an external shock to disrupt the balance between quantity supplied and demanded.

$6 trillion of Covid-captioned relief spending qualifies as an external shock – one with unintended and, to some extent, unforeseen consequences.

For some segments of the U.S. economy, PPP loans, increased unemployment benefits and direct payments were crucial to their survival. For others, these programs provided a windfall.

And as a result of this disruption, the price of lumber has increased more than 300 percent. The National Association of Home Builders tells us this lumber price increase has resulted in a $24,000 increase in the construction cost of an average 2,000 square foot single family home.

I’m not convinced that the dire warnings of coming hyperinflation are warranted, but it’s both naïve and dangerous to ignore an almost certain coming increase in overall consumer prices.

The external shock dynamics that created toilet paper shortages and skyrocketing lumber/home prices are occurring in other commodities, as well. In the past year, copper and silver prices are up 90 and 100 percent. Beef, poultry and steel prices have increased about 50 percent. Prices for live cattle are up 33 percent. Soybean prices are up 63 percent. A broad index of commodities prices, the S&P GSCI, increased 92 percent from a year ago.

The official inflation rate for the past year is 1.67 percent.

Commodities are a leading indicator of consumer prices, but little of those commodity price spikes have yet made it to retail shelves. Yet. Kimberly Clarke and other major consumer products manufacturers warn that mid-to-high single digit price increases are imminent. I recommend you believe them. 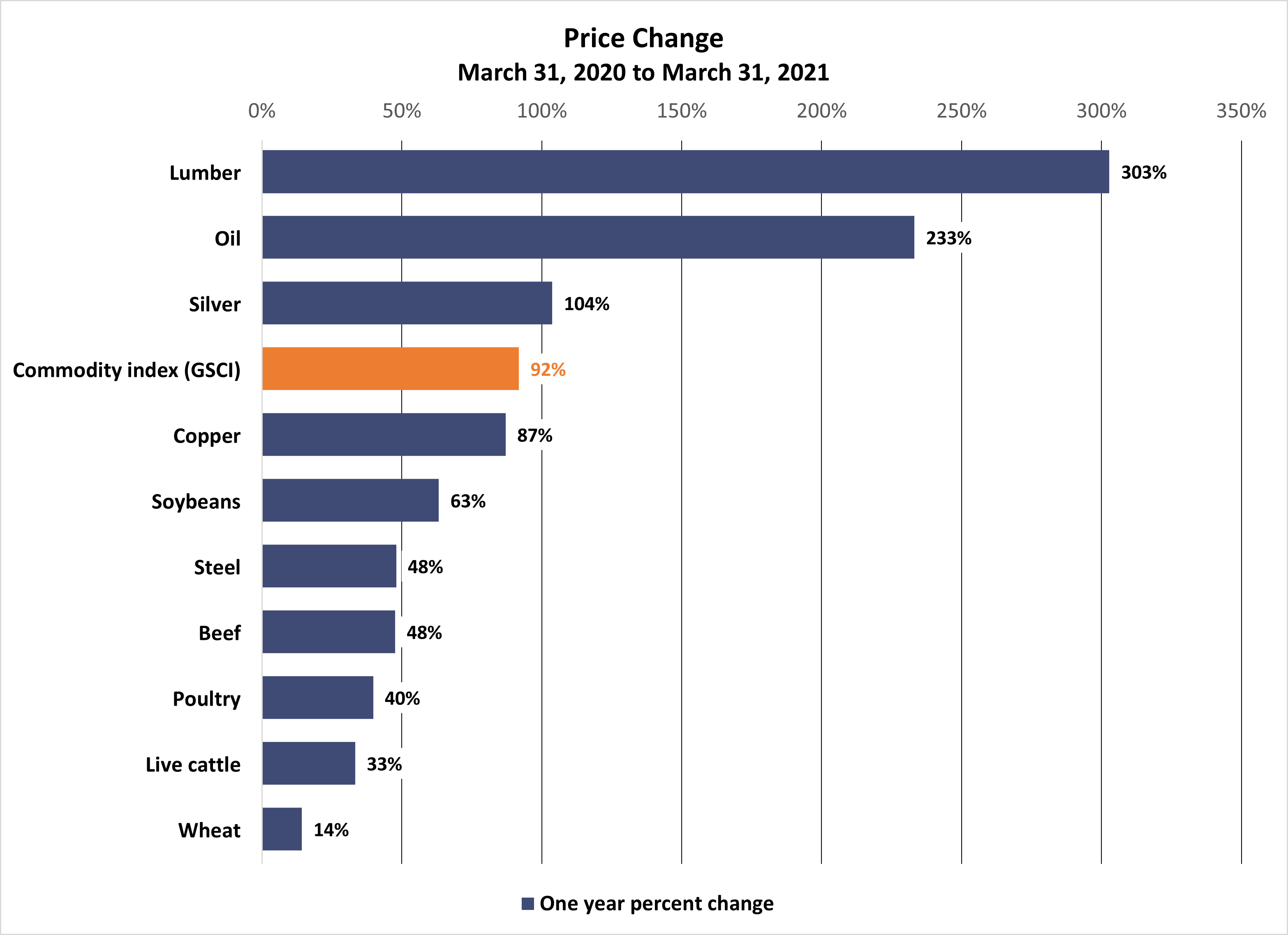