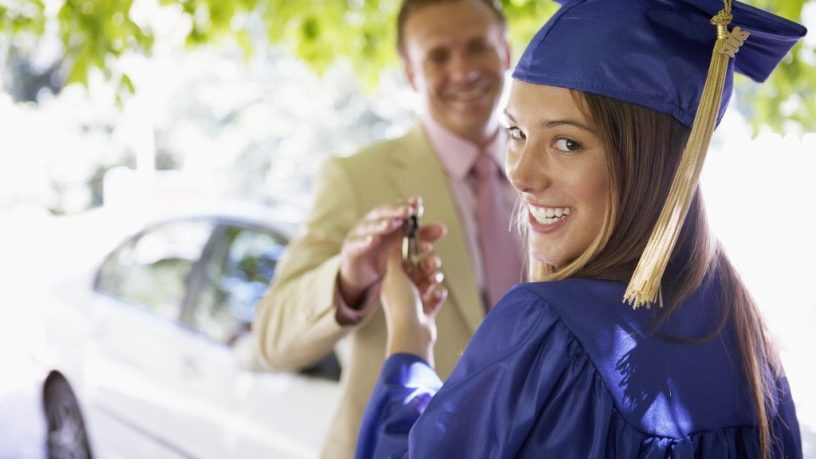 Last spring, 69% of college graduates left school with an average student loan balance of $29,800. In total, there are 44 million Americans who owe $1.5 trillion for student loans, preventing many young people from starting families, buying homes and enjoying even a modest economic standard of living.

Yet the average car loan for Millennials is $22,600 and the average cost of a wedding is $25,000. Why is no one lamenting the social burdens of growing matrimony or transportation crises? Millennials are hamstrung by a $393 student loan payment, but not their $426 average car payment? (In a perverse irony, people with larger student loan balances are also likely to have larger car loans.)

The largest loan balances are, by far, among those with graduate degrees and private school students. If somebody was smart enough to get into graduate school or an Ivy League undergraduate program, they should be smart enough to know that a master’s degree in French literature might be inspiring or fulfilling but borrowing $70,000 to get that fulfillment probably isn’t the smartest economic decision.

By focusing on debt payments and borrowers, we ignore perhaps the largest factor in explaining student loan balances: the perverse incentives offered to everyone involved in student lending, particularly the schools. The current higher-education system creates mass separation between the decision to buy schooling and funding its purchase. This is especially the case at for-profit schools, where students are disproportionately likely to borrow and those who do receive aid default at more than three times the rate of borrowers at public programs. With few incentives prompting for-profit colleges to care about affordability, quality or job placement, the incentive structure at many programs becomes little more than a numbers game – the more people enrolled with federal aid, the better.

The same incentive problem exists in traditional public universities. In the past 20 years, in-state tuition at public colleges has increased 243 percent, almost five times the rate of inflation. A National Bureau of Economic Research study found that expanded student loan borrowing limits were the largest driving force for the increase. Schools naturally respond to expansions of financial aid by increasing tuition. Forgiving student debt – or worse, making college “free” – would do nothing to address this underlying problem.

To politicians, student debt isn’t a $1.5 trillion problem; it’s 44 million appreciative potential voters. What politicians hope everyone else doesn’t consider, however, is that any student debt forgiveness simply shifts that $1.5 trillion in debt from disproportionately well-educated borrowers to other taxpayers. That is, each of the 100 million taxpayers who don’t have student loans would suddenly be hook for $10,000 of someone else’s student debt.