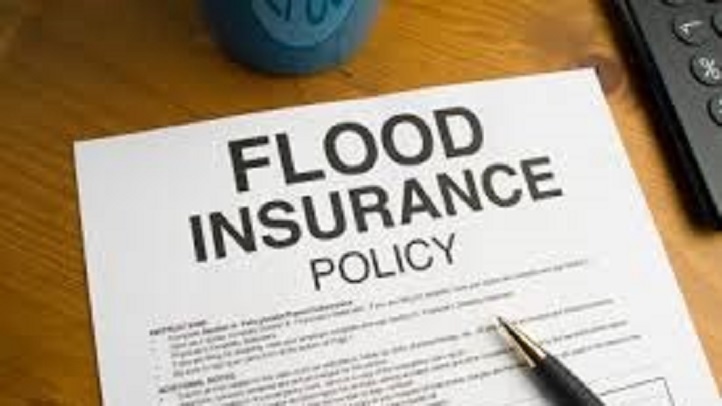 Although the full extent of Hurricane Matthew’s destruction still isn’t known, more than 1,000 people, most of them in Haiti, lost their lives during the first Category 5 Atlantic hurricane since 2007. Initial estimates are that the U.S. suffered $6 billion in insured property damage—a number that will likely grow, as flooding in North Carolina and South Carolina continued for days following the storm.

Traditional homeowners insurance, however, doesn’t cover property loss from flooding, even if the flood is the result of an event that caused losses that are covered. That is, standard homeowners insurance is likely to cover a loss resulting from a tree blown onto on house due to a hurricane, but it won’t cover flood damage caused by the storm surge from the same hurricane.

People living along the beach and in other flood-prone areas purchase separate policies that cover flood damage. Although the policies are sold by commercial agents, they are actually underwritten by the federal government via the National Flood Insurance Program.

The flood insurance program operates at a deficit, with taxpayers picking up a significant portion of the tab. Since 1978, the program has paid claims of $51 billion, almost half of which was borne by taxpayers.

Congress nationalized flood insurance with the passage of the National Flood Insurance Act in 1968, presumably to limit federal payouts related to certain natural disasters. The result, however, has been to encourage seaside and other waterfront development, causing taxpayers to subsidize the cost of these often high-end homes and driving their prices higher than they otherwise would have been, if those homeowners had to pay the full cost of ownership.

The next time you’re at the beach walking past a multimillion beachfront home, take some pride in knowing that you are helping pay for that house.

No private insurer could survive the administrative waste of the flood insurance program. A third of the program’s premiums are paid as commission and fees to private companies that assume no risk, but only sell the policies.

When someone buys or builds a home in a flood-prone area, they are a consciously and intentionally engaging in a risky behavior. It doesn’t take much of a study to conclude that your house may eventually flood if you live six inches above sea level next to the ocean. Should those homeowners expect everyone else to bear the financial consequences of their risky decisions and behavior?