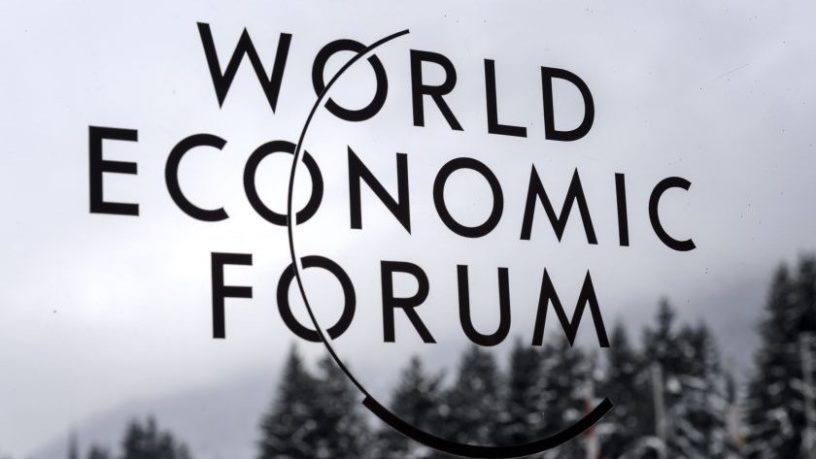 One of the fun things about this time of year is reading, reviewing and reviling the economic predictions published by both popular press and the financial media. Don’t look to them for actual professional advice, however; they are for amusement purposes only. They are seldom accurate, especially at massive economic inflection points.

The U.S. Federal Reserve Bank of Philadelphia annually publishes the Livingston Survey, a summary of forecasts from 31 prominent economists. In June 2007, five months before the start of the worst recession in 75 years, this esteemed panel expected GDP to grow at three percent annually over the next ten years and a ten percent increase in the S&P 500 by the end of 2008. Instead, the S&P 500 soon began what would be an eventual 50 percent decline and GDP contracted 5.1 percent; annual GDP growth hasn’t exceeded three percent in more than a decade.

Extrapolating recent trends is easy, but naive. After U.S. stocks struggled in the first nine months of the year, a group of ten prominent and usually upbeat strategists at major investment banks became bearish on stocks for the first time in years. Economic weakness has a way of eliciting forecasts for further weakness.

In the three months following that expert bearish assessment, however, the S&P 500 increased more than five percent (20 percent annualized.)

Economists even have a poor track record forecasting things over which they have complete discretion. When the Federal Reserve raised its target for the Fed Funds rate a year ago, it warned of two or three additional rate hikes in 2016. The Fed increased rates only once in 2016, a purely theatrical move, a full year following the 2015 warning.

The Fed also warned of three additional rates increases in 2017. Excuse me for chuckling.

There’s no shame in being wrong; as Danish physicist Neils Bohr (not Yogi Berra) noted, making predictions is difficult, especially about the future. Other than money management, economics may be the only industry allowed to perpetually project an air of self-importance while repeatedly being so miserably wrong.

While consensus economic forecasts provide little actual insight into the future, the outliers do define the financial extremes of current economic thought, much in the same way Bernie Sanders and Rand Paul define the extremes of political thought.

Economists are almost universally bright; many are brilliant. They measure and interpret economic data in every way imaginable, providing useful and important analyses of what has happened and why.

But there is a difference between economics and economic forecasting.