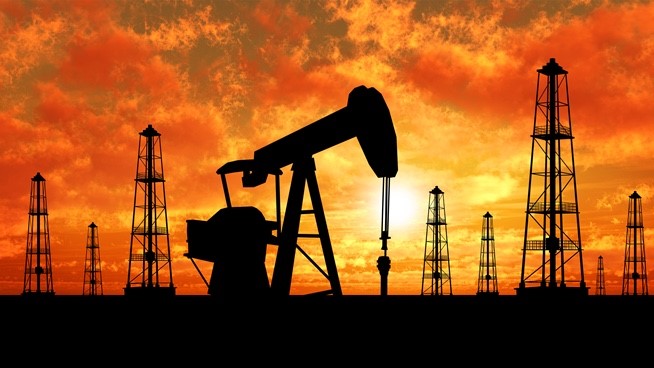 For much of the 20th century, there were two world superpowers. Every developed country aligned with one of these two governments, creating a creating dualistic, “us versus them” economic and military mindset that shaped politics across the globe.

The potential ramifications cannot be understated. Oil has played a critical role in world events, from Japan’s attack on Pearl Harbor to Hitler’s invasion of the Soviet Union.

Experts have been predicting the end of oil for more than 100 years. In 1909 scientists predicted the world’s supply would last another 25 years. Ten years later, Oil and Gas News wrote that U.S. oil fields would reach maximum production by 1925. The director of the naval petroleum reserve told the Senate that U.S. oil would be gone by the mid-1950s. The president of Shell Development Company predicted peak U.S. production would occur about 1970. In 1972, the Bulletin of Atomic Scientists told us that U.S. oil supplies would only last until 1992.

Proved worldwide oil reserves today total 1.7 trillion barrels, compared to only 5.3 billion barrels in 1925. Just since 2000, proved reserves have increased 70 percent, while consumption increased only 27 percent. Unless human ingenuity suddenly evaporates, reserves are likely to continue increasing. History is full of warnings of life without fossil fuels, but a more pertinent issue might be the implications of cheap and plentiful oil for most, if not all of the 21st century.

When an important commodity is scarce, power and influence accrue to those who control that commodity’s supply. For decades, that power resided in Saudi Arabia and Russia, and to a much lesser extent, Iran and China. When that commodity becomes plentiful, the power that accrues to its possessor diminishes.

The effect is obvious in Russia, where oil and gas historically account for 70% of export income and 50% of government revenues. Since 2014, the value of the Russian ruble has fallen 45 percent against the U.S. dollar, prompting the Russian government to begin supporting the currency with interest rates hikes, beginning in 2014.